TheGenealogist is adding to its Court and Crimianal Records collection with the release of over 160,000 records of prisoners at the bar and their victims from the CRIM 9 records held by The National Archives. These documents were created by the Central Criminal Court and document the After Trial Calendar of Prisoners. 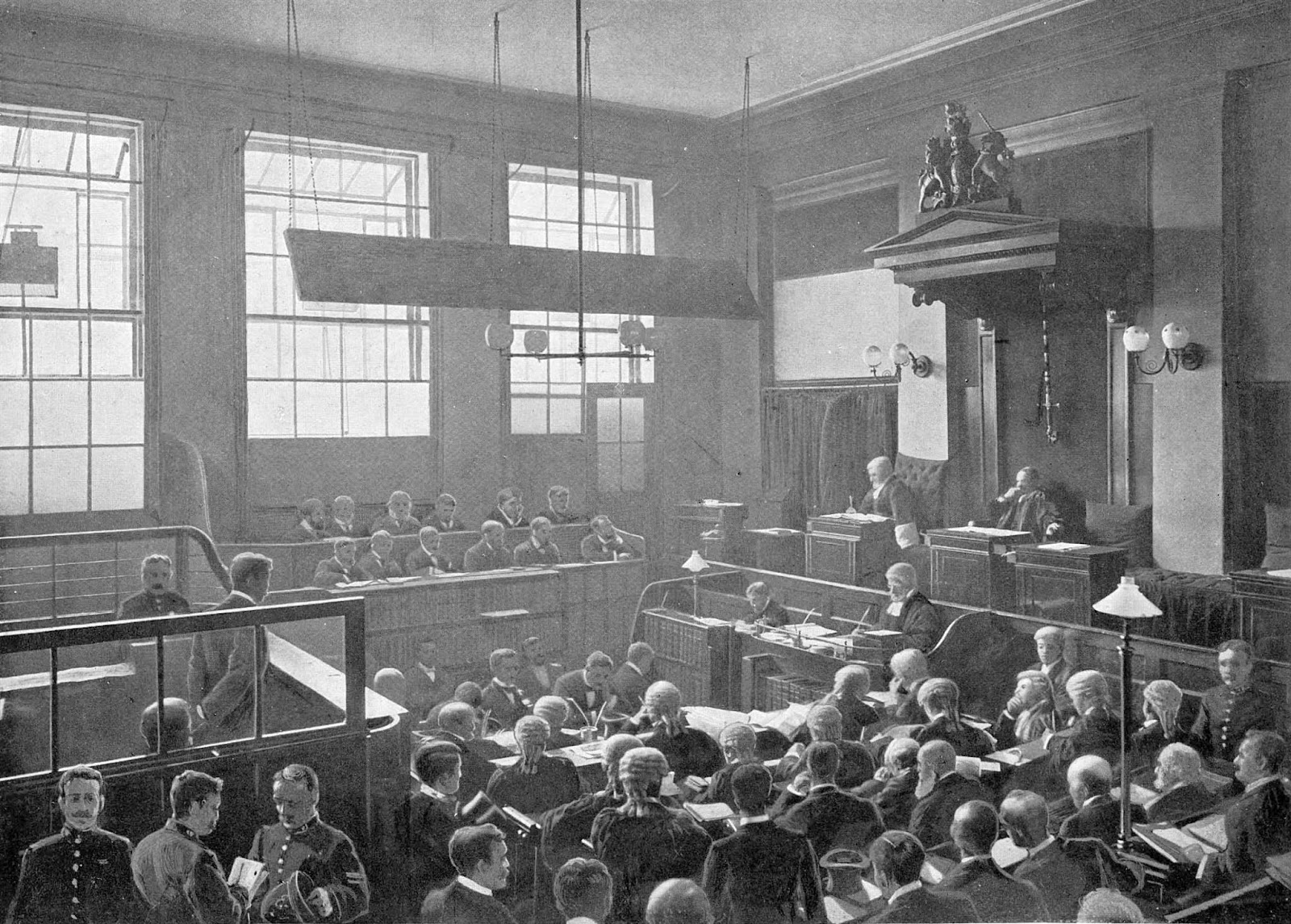 After Trial Calendars give family history researchers details of ancestors who were up before the Old Bailey, revealing the names of prisoners that had appeared before the court, the committing magistrates, offences the prisoner had been indicted for, the date of their trial and who they were tried before. The records give the verdict of the jury, previous convictions and the sentence or order of the court. Other information in these records are the names of the victim and the level of education or ‘Degree of Instruction’ as well as false names that the criminals may have used to try and hide their tracks from the authorities.

Use the After Trial Calendar of Prisoners records to

You can read their article about the cycle thief who became a serial wife killer: