The National Archive announces free access to its digital records

The National Archives (TNA) have announced that they are making digital records available on their website free of charge for as long as their Kew site is closed to visitors because of the Covid-19 pandemic.

Registered users of the TNA's website will be able to order and download up to ten items at a time, to a maximum of 50 items over 30 days. The limits are there to try and help manage the demand for content and ensure the availability of TNA's digital services for everyone.

The National Archive's usual terms of use still apply – digital copies can be downloaded for non-commercial private use and educational purposes only, and bulk downloads and web crawlers are not permitted.

For more information take a look at this on their website:

Ever wanted to know how much a sum of money was worth in the past?

The National Archives in the U.K. has this handy currency calculator on their website,

But more than that you can see that your £1 would have bought you a horse, or two cows, or 7 stones of wool. If you wanted  6 quarters of wheet, then your £1 would buy you that amount. And if you were to find a skilled tradesman to employ in 1270 then for £1 he would give you 100 days of work. This shows that value of a sum of money can be very different depending on what it was used for as I doubt a skilled tradesman would work for 100 days for just shy of £730! 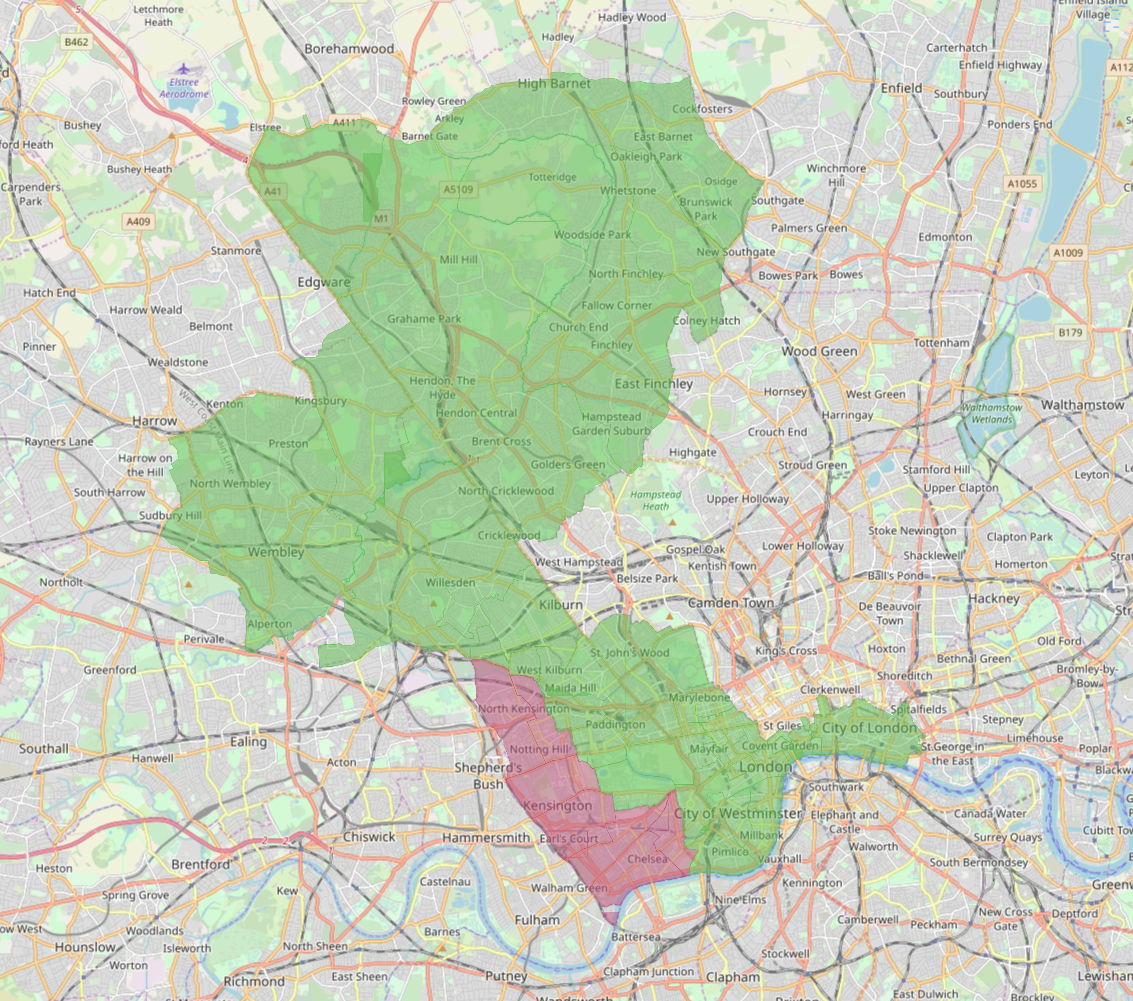 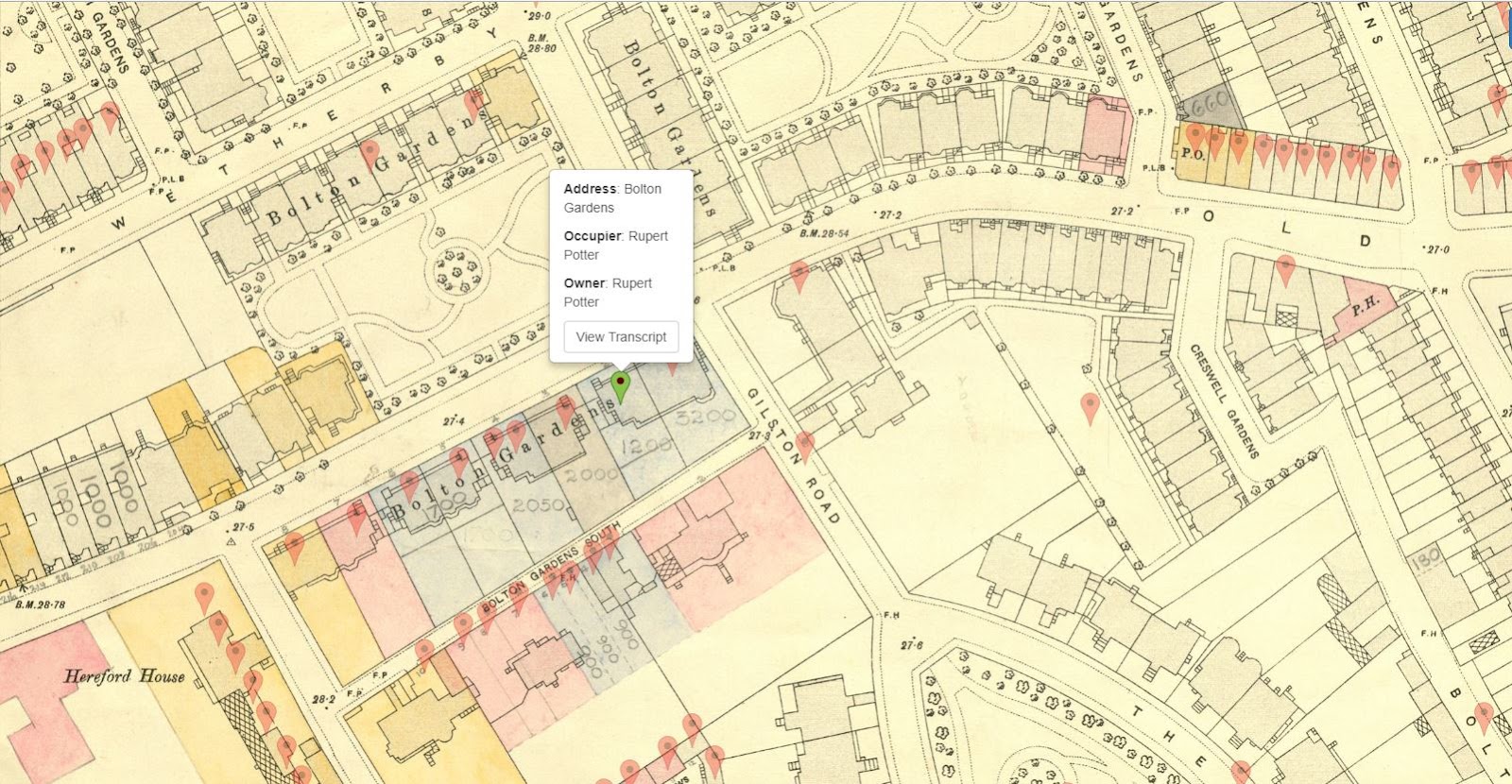