TheGenealogist has just released over 12,000 records from 138 War Memorials. This means that there are now a total of over 580,000 individuals on War Memorials that are fully searchable in TheGenealogist’s Military records with photographs centred on their inscription. These memorials can give researchers an insight into education, rank, regiment and occupation of an ancestor. 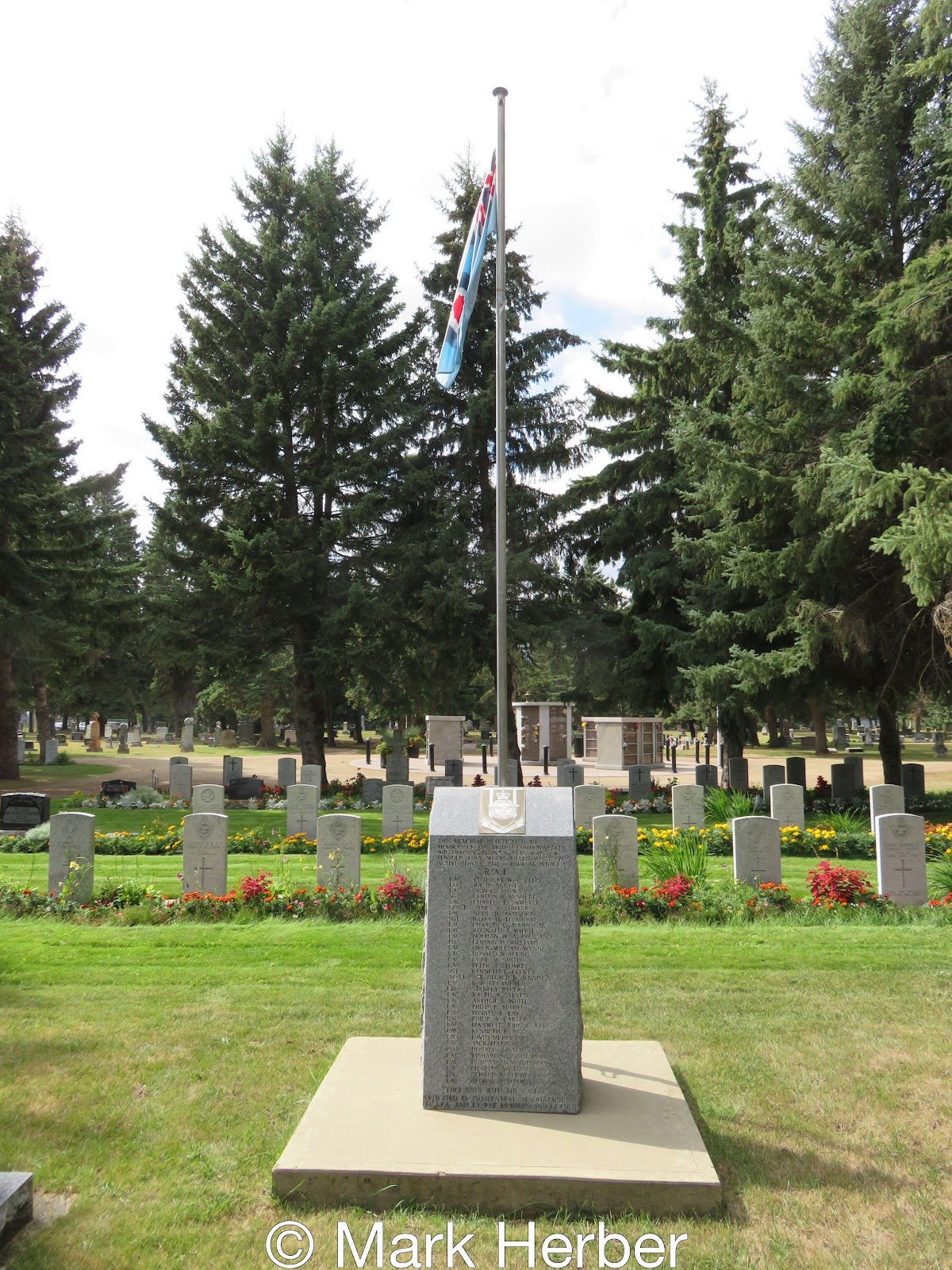 The War Memorial records will allow the family history researcher to discover:

The Map Explorer™ on TheGenealogist can also be used to locate all the War Memorials on georeferenced historic and modern maps making them easy to find. The War Memorial database includes names from the Boer War, the First World War and World War II. This latest release from TheGenealogist covers war memorials from various parts of the UK, particularly West Yorkshire, County Durham and East Sussex as well as Canada.

This new release covers memorials that are not all set in stone or cast in iron. There is the WW1 memorial volume book held in Darlington Central Library for Pease and Partners of Darlington. This firm owned mines, quarries and other works all over County Durham and Teesside. This particular memorial is useful to a researcher wanting to "break down barriers" as it not only gives the rank and regiment of the man, but also gives his place of occupation (which particular mine, quarry, or works they had been employed in) which could aid a researcher to try to get the employment record for an ancestor – the volume is divided into sections for the 543 men who died, over 4,100 who served and details of the medals awarded to 134 of them.

Other employment War Memorials in this release include: Yorks & Lancs Railway locomotive works at Horwich where 122 employees were killed in WW1 and in London the Worshipful Company of Armourers and Braziers recording 37 men who were killed or served in WW1 and WW2. 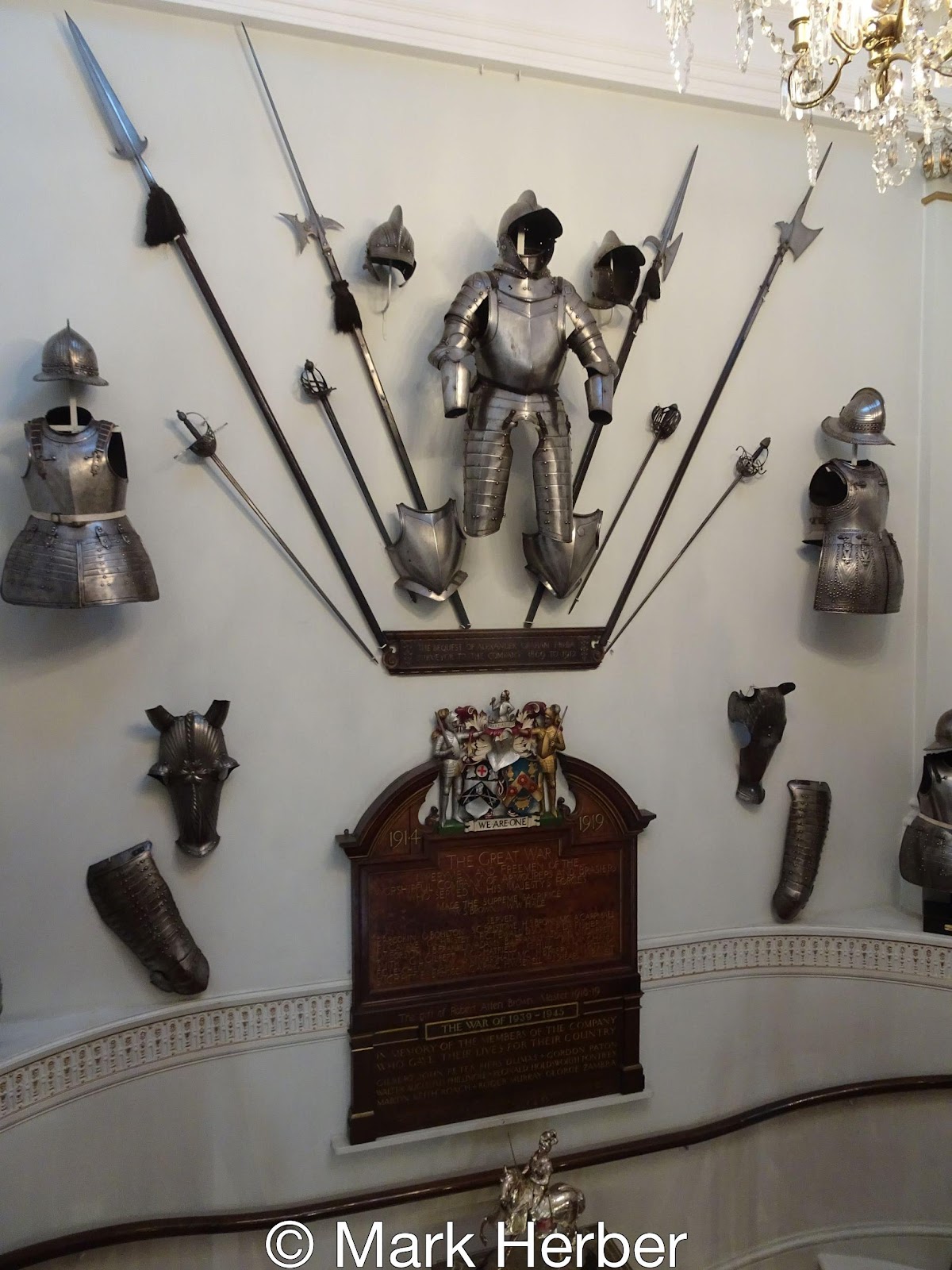 1914 1919 The Great War: Liverymen and Freemen of the Worshipful Company of Armourers and Brasiers

Additional School and college War Memorials added this time include Petworth Boys school, which commemorates 2 teachers and 28 pupils killed in 1942 when the school was destroyed by enemy action, and King’s College Cambridge where 345 students or former students etc. are commemorated having been killed in both the First and Second World War.

Of further note are War Memorials in Pimlico, London where 67 men from a Peabody Estate who were killed in WW1 are recorded. There is an interesting set of stained glass windows in Grimsby Minster dedicated to 25 Grimsby men lost in WW2 who were members of various clubs such as the Grimsby Cyclists' Club. In this release there is a memorial in Red Deer, Alberta, Canada to 35 men of the RAF killed there during their training and in Eastbourne Town Hall there is a roll of 180 civilians or firefighters etc. killed there in WW2 by enemy action.

These records are available to Diamond subscribers of TheGenealogist as part of their large Military Records collection.

This is a story that is being run by the family history magazine Who Do You Think You Are? Magazine and is worth passing on.

A Who Do You Think You Are? Magazine reader is seeking the family of Robert and Margaret Raven to return their love letters to them.

Who Do You Think You Are? Magazine, are hoping to give the couple’s descendants an extra Christmas present by reuniting them with the precious documents.

The correspondence between Robert Raven and Margaret Blyth was bought as a lot by Bob Sheridan, a Rutland man interested in the history of the armed forces postal service and the postal marks on the letters.

But the letters revealed a moving story of lovers separated by wartime.

Bob and his friend Tracey Dene Powell researched Robert and Margaret in family history, immigration and RAF records, but have yet to find a living descendant to give the letters to.

Read more on the Who Do You Think You Are? Magazine website: