Too complex for Who Do you Think You Are? Ronnie Wood is!

While we still don't know who is in the 2019 UK series of Who Do You Think You Are? it was reported over the weekend by The Sun newspaper that one celebrity's family was just far too complex to have made it into the 16th series.

That person is Ronnie Wood of The Rolling Stones fame and it seems that he is descended from a huge family of gypsies, most of whom lived on canal barges. The programme researchers are not ruling out that they may be able to do something for another year, but at the moment they have been defeated getting it all into a one hour show!

The Sun says that a TV insider had told them:

“With Ronnie’s colourful relatives – who can be traced back over 300 years – there was too much to be able to work through in time for this year’s series.

“They’re still determined to see if they can bring together what they need to make a show all about the Wood clan. But if it happens it will have to be next year now.”

Ever wanted to know how much a sum of money was worth in the past?

The National Archives in the U.K. has this handy currency calculator on their website,

But more than that you can see that your £1 would have bought you a horse, or two cows, or 7 stones of wool. If you wanted  6 quarters of wheet, then your £1 would buy you that amount. And if you were to find a skilled tradesman to employ in 1270 then for £1 he would give you 100 days of work. This shows that value of a sum of money can be very different depending on what it was used for as I doubt a skilled tradesman would work for 100 days for just shy of £730!

TheGenealogist is expanding its occupational records with over 300,000 records of Masters and Apprentices included in a nautical set of apprenticeship records.

These BT 150 records from The National Archives comprise of an index that had been compiled by the Registrar General of Shipping and Seamen and its predecessor. It consists of apprentices indentured in the Merchant Navy between 1824-1910. 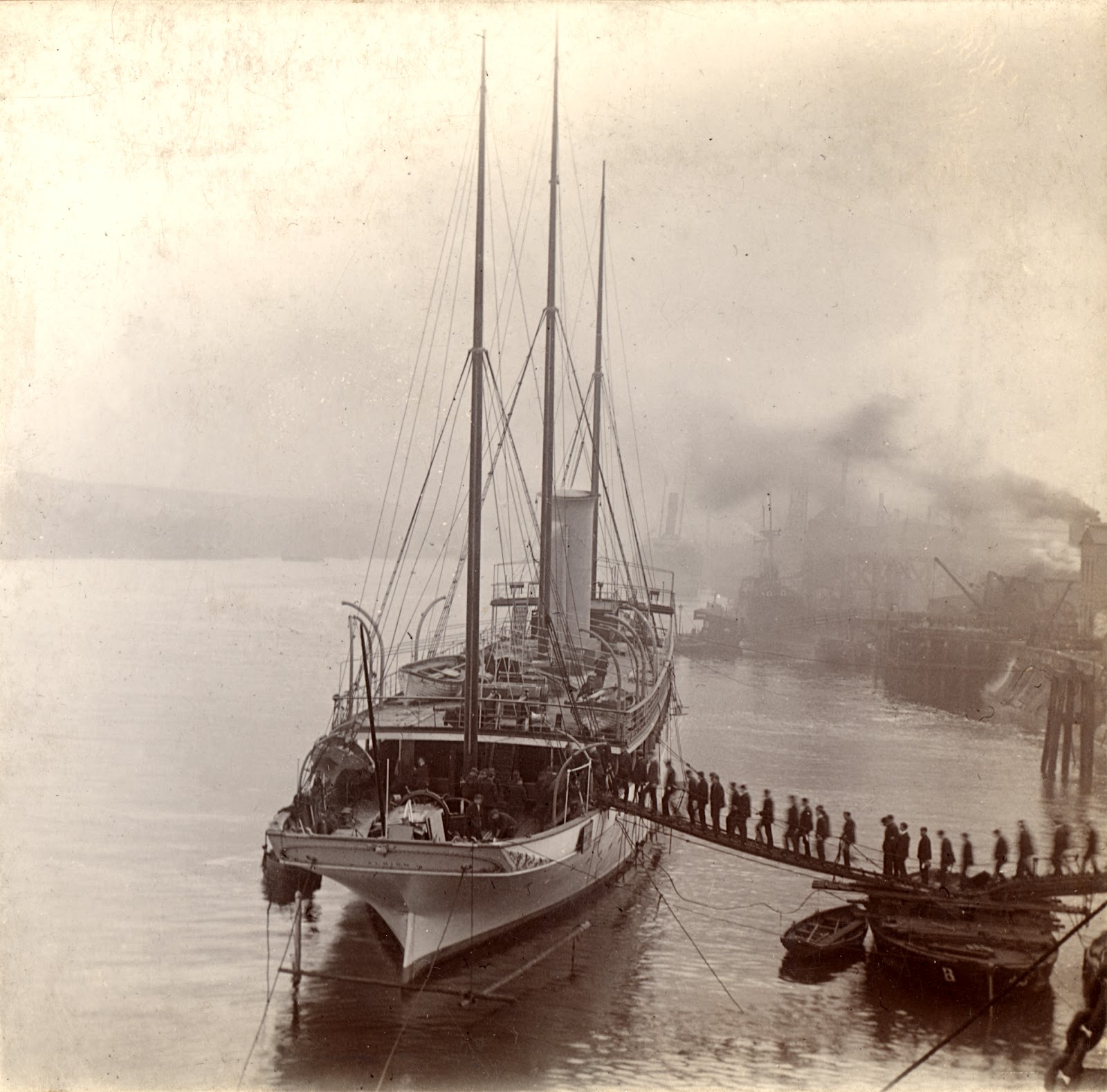 The index was begun as a result of an Act of the UK parliament in 1823 which introduced a law that required the Masters of British merchant ships of over 80 tons to carry a given number of indentured apprentices on their vessels. The law required that these apprentice seamen’s names were to be enrolled with the local Customs Officer.

By the middle of the 1830s, however, these provisions were extended by the Merchant Seamen Act 1835 which now made it necessary that the indentures were officially registered. In London, this was done with the General Register and Record Office of Seamen; while in “outports” (other ports around the country), the registration was made with the local Customs officers who were under orders to submit quarterly lists to the Registrar General.

Compulsory apprenticeship was abolished in 1849, though the system of registration was maintained by the authorities and the index continued to be kept. The books have now been transcribed by TheGenealogist and include colour images of the original registers to add a fascinating resource to their broad range of records which can be used to build an ancestor’s story.

Read TheGenealogist’s article for tales of apprentices who rose to take command of the Cutty Sark, some more successfully than others:

The Genealogist is expanding its Criminal Records collection with the release of over 146,000 individuals who were listed in prison records. Sourced from the PRIS 10 & PRIS 11 collections held at The National Archives, these documents contain records from 1697 to 1862 and reveal those jailed for debt or bankruptcy. 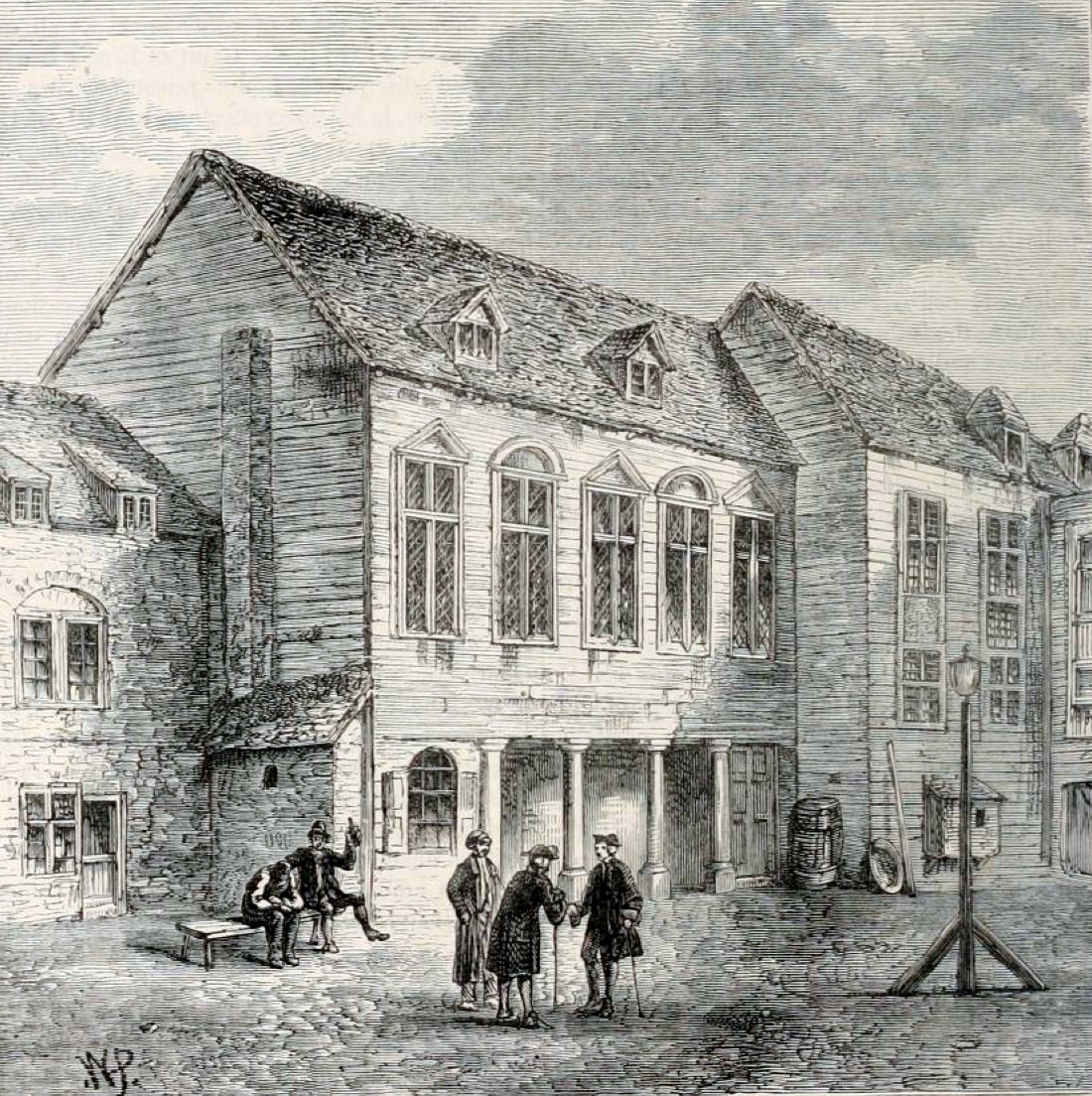 These records will give family historians details of those imprisoned in debtors prisons including the King's Bench Prison, Queen's Prison, Fleet Prison and Marshalsea Prison. They contain commitment and discharge records, giving details of names of the debtor, creditor and attorney, along with the amount of debt.

Within these records, we find John Dickens, father of the famous author Charles Dickens, who was in debt to baker James Karr by the sum of 40 pounds. John was brought in to custody on 20th February 1824 and was later discharged on 26th May 1824 when his mother died leaving him enough money to pay off his debts.

Charles Dickens had to earn a wage from a young age and his childhood experiences affected him greatly. He used his experiences as background for the story of Little Dorrit.