TheGenealogist has just released the maps and field books for the Westminster area into its exciting record set, The Lloyd George Domesday Survey. This new release can be used to find where an ancestor lived in 1910 to 1915 in the area around Westminster. This unique combination of maps and residential data held by The National Archives has been digitised by TheGenealogist so that researchers can locate where an ancestor lived. The maps are large scale and exceptionally detailed with hand annotations that, in the majority of cases, allow family historians to find the exact property in the street. 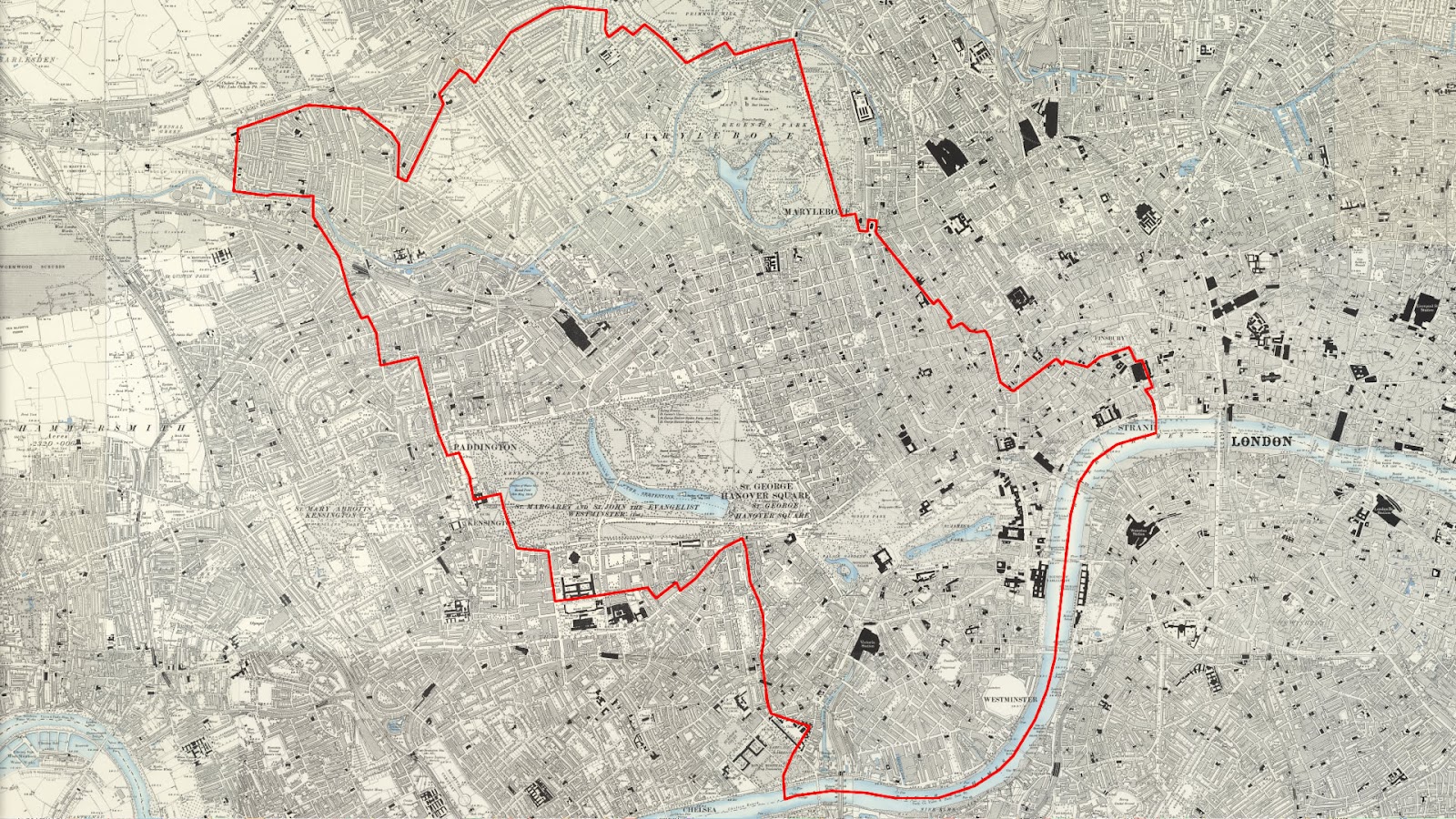 Researchers often have difficulty using modern maps to find where ancestors lived as road names changed over time, the Blitz saw areas bombed to destruction, developers changed sites out of all resemblance from what had stood there before and lanes and roads were extinguished to build housing estates and office blocks. As these records are linked to the maps from the period this means that you have the ability to find the streets as they existed when the survey was carried out and often pinpoint where the old properties had once been.

Complementing the maps on TheGenealogist are the accompanying Field Books that will provide researchers with detailed information relative to the valuation of each property, including the valuation assessment number, map reference, owner, occupier, situation, description and extent.

This mammoth project is ongoing with over 94,500 Field Books, each having hundreds of pages of information on properties to digitise with associated large scale IR121 annotated OS maps.

Find out about these land records at: TheGenealogist.co.uk/1910Survey/

You can read TheGenealogist's feature article “Westminster Lloyd George Domesday Survey reveals the American born MP and the Lady with the Lamp” at: