TheGenealogist has released the records of 29,000 individuals who were decorated with the Meritorious Service Medal (MSM). The roll of names for those who were awarded this British honour in the First World War have been released by TheGenealogist. Researchers can now look for holders of this medal up to 1920 from within their ever growing military records collection.

The medal was first awarded in 1845 to non-commissioned officers in the British Army who had a record of long service in the forces. Given originally for long service of at least 20 years to servicemen who were of irreproachable character and already held the Long Service and Good Conduct Medal of their service, the First World War saw it awarded to those who performed acts of non-combatant gallantry in the performance of their military duty. In the second case the bravery was not necessarily while the serviceman was on active service and may have been in the saving or attempted saving of the life of an officer or an enlisted soldier.

Family history researchers searching for ancestors who had been awarded the Meritorious Service Medal in the First World War will be able to find their forebears in this new addition to the military collection of records on TheGenealogist.

f you have ever looked at an old document and been unable to read the old script then you may be interested in a fascinating post on The National Archive’s blog about software that is being developed to read old handwritten documents. 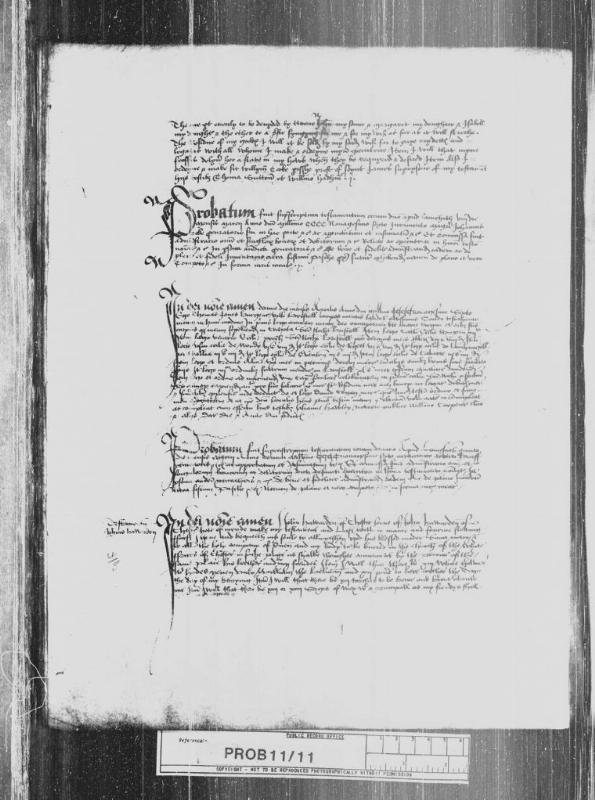 The National Archives (TNA) points out the revolution  that optical character recognition (OCR) technology has made reading printed words written in books, newspapers and some archival documents.  But OCR does not work on handwritten documents. It is for this reason that TNA say that they are excited by the new platform called Transkribus, developed by the EU funded READ Project. It will offer, for the first time, the potential to use computers to ‘read’ handwritten documents.

TheGenealogist has just released 1.4 million Passenger Records covering the 1940s. This expands our Outbound Passenger Lists to over 25 million and form part of their larger immigration and emigration collection on TheGenealogist. The new records feature passengers who sailed out of United Kingdom in the years between 1940 and 1949 these newly transcribed BT27 images are from The National Archives. The passenger lists released today will allow researchers to:

Researchers who had ancestors that travelled abroad from Britain in the 1940’s will find these records a fascinating addition to the vast collection of records on TheGenealogist.

Read their article on the new records here: https://www.thegenealogist.co.uk/featuredarticles/2018/1940s-passenger-lists-reveal-evacuated-children-war-brides-and-service-personel-crossing-the-atlantic-758/