TheGenealogist has just released a great new resource for family historians wanting to find ancestors who had officially changed their forename or surname in Britain. The Change of Names Database covers information gathered from a number of sources including Private Acts of Parliament; Royal Licences published in the London and Dublin Gazettes; notices of changes of name published in The Times after 1861 with a few notices from other newspapers; registers of the Lord Lyon [King of Arms] where Scottish changes of name were commonly recorded; records in the office of the Ulster King at Arms and also some private information.

Use this database to: 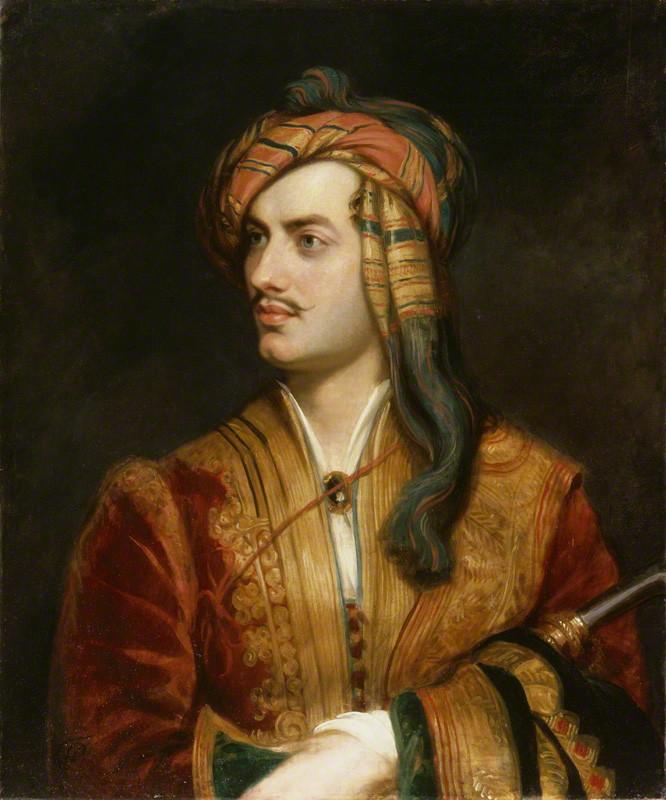 This is available to Diamond Subscribers and can be found under Miscellaneous Records.

The second release this month is to coincide with the return of The Family History Show, York to the racecourse on Saturday 23rd June. TheGenealogist has now added the Colour Tithe Maps for the North Riding and the East Riding of Yorkshire. Complimenting the already released schedule books and greyscale maps, these colour maps add an attractive visual aid to find where your ancestor lived in the mid 1800s. 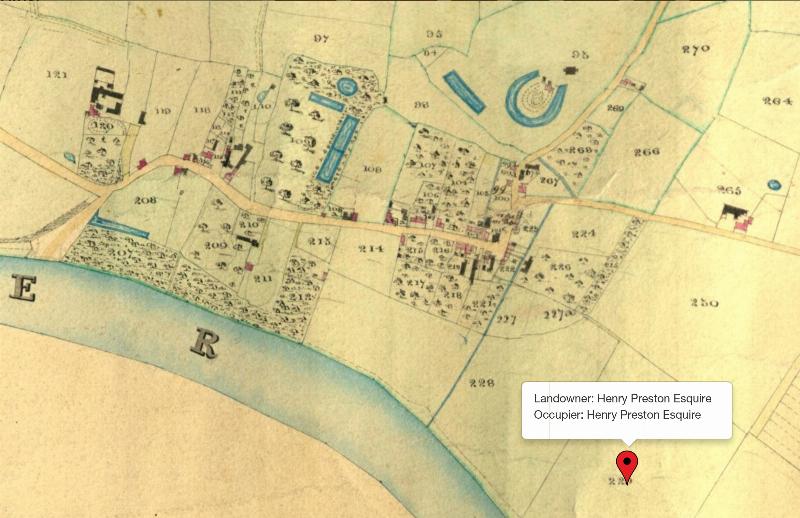 To search these and a huge assortment of other genealogical records see more at: https://www.thegenealogist.co.uk

Read TheGenealogist's article on the fascinating Change of Name Database at:

Don't forget The Family History Show York is next Saturday 23rd June 2018 - 10am to 4.30pm at The Knavesmire Exhibition Centre, The Racecourse, York, YO23 1RX.

Pre-book your tickets for The Family History Show, York and buy one get one half price!   Hurry, as pre-booking closes at the end of Wednesday 20th June!

The Knavesmire Exhibition Centre, The Racecourse, York, YO23 1EX

With even more exhibitors attending this year, the York Family History Fair is probably the largest event of its kind in England. Many family history societies and companies attend each year. There is lots of local history from the York area too.

Our Girl star and Coronation Street actress Michelle Keegan uncovers some exceptional women on her family tree in the episode of Who Do You Think You Are? that is broadcast tonight, Wednesday 6th June 2018 on BBC 1 in the U.K.

This is a stand alone programme from the fifteenth series of the BBC’s genealogy programme. While the rest of the episodes are due to be shown later in the summer, it begins tonight with Michelle's episode to coincide with the BBC’s ‘Hear Her’ series that is celebrating the centenary of women obtaining the vote in Britain.

In this show Michelle Keegan uncovers a special connection to the suffragette leader Emmeline Pankhurst when setting out to trace her Mancunian roots. She also follows a branch of her family tree to Gibraltar and back into several generations to the north of Italy.

You can read about the discoveries in this article on TheGenealogist’s website. (Warning: article may contain spoilers.)

Who Do You Think You Are? Michelle Keegan