TheGenealogist has just released a set of 50 Regimental Records to join its ever-growing military records collection bringing its total coverage to over 70 different regiments. 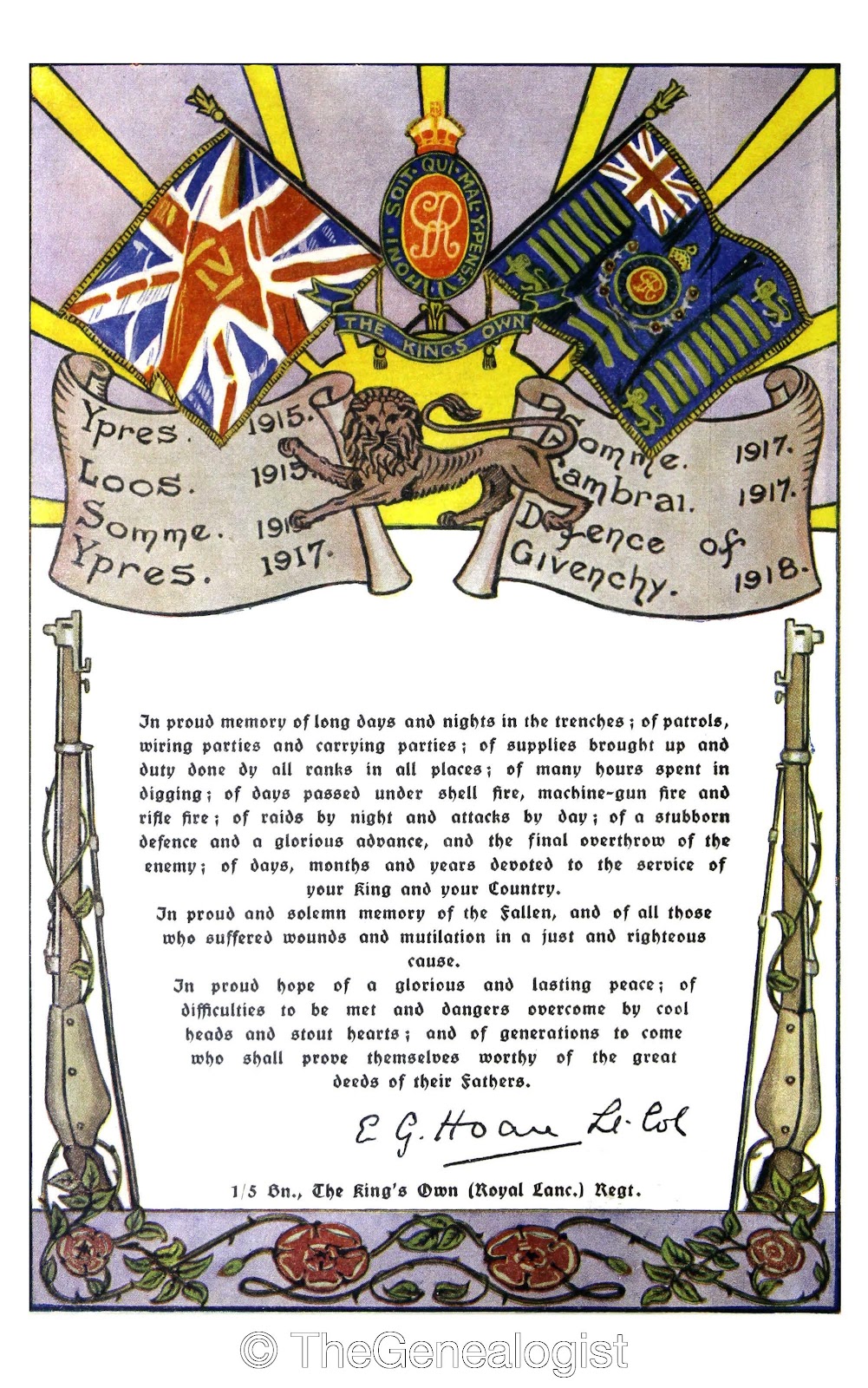 Researchers can use the collection to follow an ancestor’s regiment, discovering the battles they took part in and trace their movements. You can also find ancestors who were mentioned in the war movement diaries or listed in the appendices of men and officers of the regiment.

This release covers records from the 17th century in the earliest incidence, for The Ancient Vellum Book of the Honourable Artillery Company 1611-1682, through to the late 1920s for The King's Royal Rifle Corps Chronicle, 1927. There are also a large number of Regimental Histories that cover the First World War which can reveal some fascinating details for family historians tracing their ancestors in World War I.

The Scotsman, Scotland's national newspaper has published an article about a new map that  allows people to track more than 3,000 Scots women who had been accused of being witches in the 16th and 17th Century.

The interactive document has been created by data experts at the University of Edinburgh.

Read the rest of the details on The Scotsman's website

Dirty old London Death in the city: the grisly secrets of dealing with Victorian London's dead

Death in the city: the grisly problem of dealing with Victorian London's dead.

The Guardian published an abridged extract online back in 2015 taken from Dirty Old London: The Victorian Fight Against Filth, by Lee Jackson – published by Yale University Press 2014 (RRP £20), and available from the Guardian Bookshop for £16. It is of interest to family history researchers when considering the social history of the times that our forebears lived.

The book considers the challenges posed by waste and pollution in 19th-century London and, in particular, why the Victorians left their capital notoriously filthy.  At this time churchyards were becoming full as burial was still the norm for our British ancestors. With an ever increasing number of corpses to cater for, as the city's population grew, coffins were stacked one on top of the other.

The extract explains: "For the middle- and upper-classes, one answer was to remove their dead to commercial “garden cemeteries”, spacious parks built in the semi-rural suburbs, such as Kensal Green (opened in 1832) and Highgate (1839). Such places, however, were well beyond the means of the urban poor."

As children go back to school, TheGenealogist has just released a diverse batch of school and university records to join its ever growing education collection.

Researchers can use this new data to find ancestors who attended or taught at a variety of Educational establishments between the 1830s and 1930s. Also listed are the names of those who held high office in the institutions, such as the patrons, deans, visitors, professors and masters in the case of universities and the principals and governors in the case of schools. 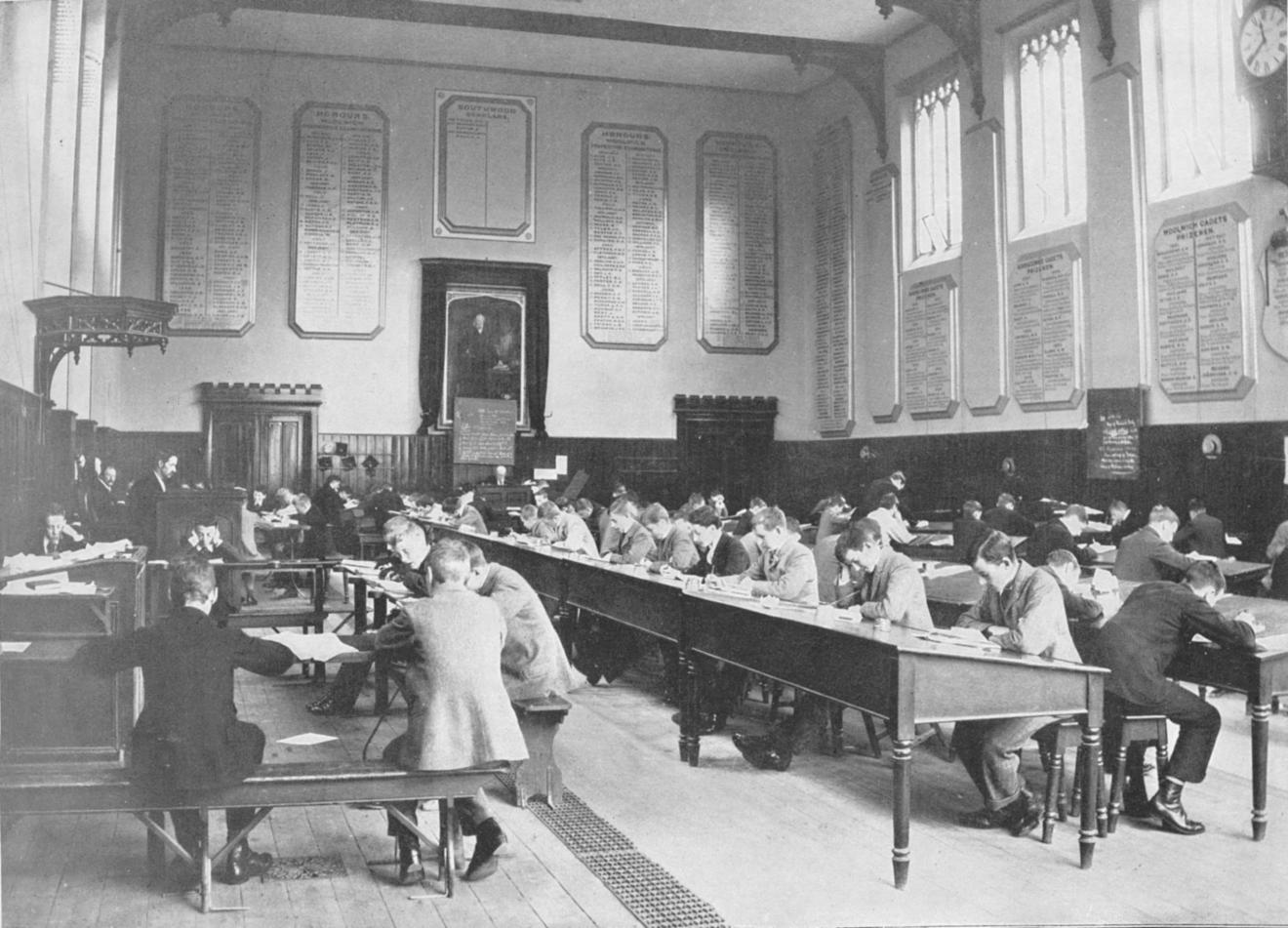 Use these records to add colour to a family story and glean important information from the biographical details to use in further research.

The list of records included in this release are: