TheGenealogist’s latest innovation helps you find an ancestor’s property and watch the landscape change over time. The team have georeferenced their Lloyd George Maps for Greater London which are available at launch, with further exciting developments planned for the coming months.

The powerful Map Explorer has been developed to view these georeferenced historic maps overlaid on top of modern background maps including those from Ordnance Survey and Bing Street maps, as well as a satellite view, letting you see where your ancestor's house is today.

To complement the launch of the new Map Explorer, TheGenealogist has also released historic Ordnance Survey maps covering England, Scotland and Wales between the 1890’s and 1960’s. These have also been georeferenced, allowing you to see how the landscape changed over time.

These maps have been divided up into 3 types of layer that can be viewed on top of each other like sheets of paper -  you can then change the transparency of a layer to view the layers below.

This is the modern layer, which can be used to select a modern OS Map, Open Street Map or a Bing Satellite Image.

This layer provides access to map record sets such as the Lloyd George Domesday, or the soon to be launched Georeferenced Tithe Maps. Keep an eye out as further record sets are added to this layer in the future. This layer also has the ability to show “Pins”, these are map markers that link directly to the records so you can see who was living in a particular property.

[The new Map Explorer from TheGenealogist, going from a historic map to satellite view]

The new Map Explorer has several tools to aid researchers, such as the “Place Search”.  This allows you to enter a postcode or address (either Modern or Historic) and jump to that location on the maps.

Further tools let you see county and parish boundaries and even historic “Wards”, which were the areas that the Lloyd George Domesday Survey were divided into. 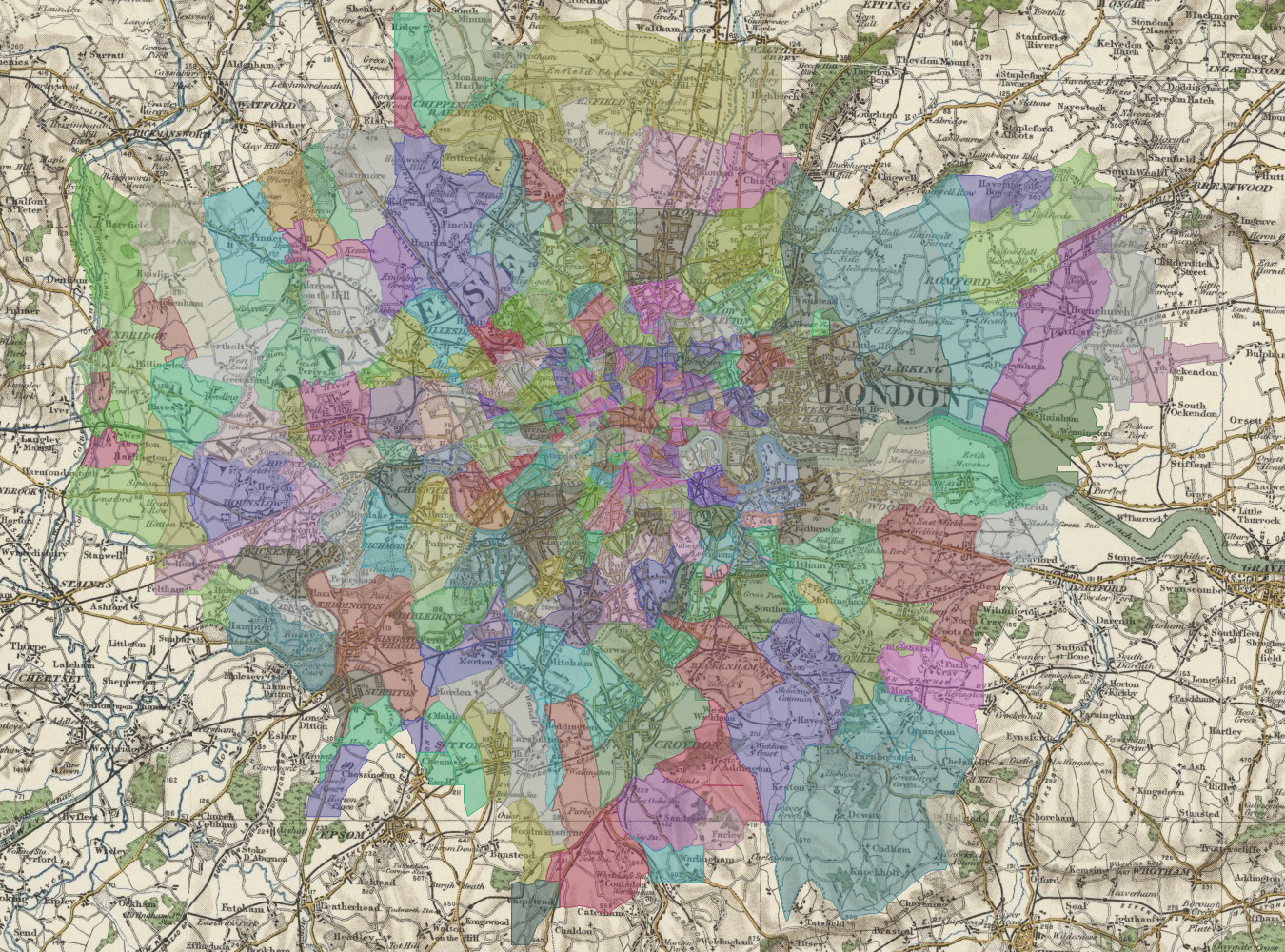 Researchers are now able to view Lloyd George Domesday Maps for the Greater London Area (Survey books for this area are being released ward by ward over the coming months).

Now you can pinpoint properties old and new with TheGenealogist’s Map Explorer.

Find out more and watch the video at TheGenealogist.co.uk/maps/

Upcoming Event at The National Archive

Author talk and signing at The National Archives in Kew

A talk and signing to coincide with the publication of a new popular history study on the life of King Henry VI, by Dr Lauren Johnson; author of The Arrow of Sherwood (2013) and So Great a Prince (2016).

This talk will chart the extraordinary rise and fall of the son of Henry V, who became king as an infant but who, as an adult ruler, oversaw the loss of the English claim to the throne of France, and whose inabilities sparked the Wars of the Roses in England.

Dr Lauren Johnson is a historian and costumed interpreter with a first-class degree from Oxford University. Her research for the book was completed at The National Archives and she will be providing insight into her processes as part of this fascinating talk.

TNA's café remains open to the public when there are evening events taking place, serving a range of speciality coffees and teas, cakes, pastries, snacks, sandwiches, beer and wine.

We run an exciting range of events and exhibitions on a wide variety of topics. For more details, visit nationalarchives.gov.uk/whatson.