TheGenealogist introduces a new census substitute for the year 1921 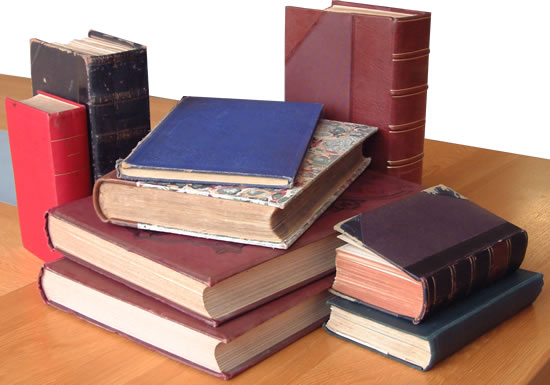 The fully transcribed, searchable records released today will allow researchers to:   These 1921 directories cover the North, South, East and the West of England, the Channel Islands and as far up the country as Aberdeen. If you have ancestors who you are tracing in 1921, this new release from TheGenealogist adds a fantastic name rich resource to your family history research armoury. Searching for householders within these 23 newly released county directories returns a good number of names from that time, including many that are still famous today. For example, in these new records we can find Harry Gordon Selfridge, founder of Selfridge's department store; Jesse Boot, who was behind the chemist chain that still carries his name; Winnie-the-Pooh’s author A. A. Milne; J.M. Barrie, who created the characters of Peter Pan and Wendy; plus the celebrated economist, John Maynard Keynes. You can read more about finding them in the records in our featured article at: https://www.thegenealogist.co.uk/featuredarticles/2017/addressing-where-they-were-in-1921-571/ The areas covered in this release include: TheGenealogist says that they will be adding further counties in the coming months.
Leave a comment

What TheGenealogist has in store for 2017 2017 is going to see millions of new records added to TheGenealogist across a wide variety of collections. New Data Sets We are adding millions of new and unique Parish Records and Bishops’ Transcripts are being added for many more counties. A new and unique record set covering detailed records of our ancestors houses, which will be searchable by name, address and area, with high resolution maps showing the property. Our ongoing project with The National Archives is set to release yet more detailed Colour County and Tithe Maps with tags to show where your ancestors lived. We are releasing a 1921 census substitute, using a wide variety of records including Trade and Residential Directories of the time. New decades of BT27 Passenger Lists and Emigration Records will become available. Our International Headstone Project will be expanded with more Commonwealth Cemeteries added. More worldwide War Memorials added to our comprehensive database. Following on from our release of over 230 million U.S. records in 2016, we will be launching more U.S. records in 2017.   New & Improved Census Images Thanks to new technology and new Silver Halide Film provided by The National Archives, we have now been able to re-scan the 1891 census with improved resolution and quality. This combination of improved readability and new transcripts will help locate your ancestors and view the relevant images with a superior grayscale format. Our “Deep Zoom” images have over 5 times the resolution of previous images. They will be lightening fast to view thanks to the  technology used in our new image interface. We will launch these new images in early 2017.   Look out for these exciting new developments and more in 2017 at TheGenealogist.co.uk
Leave a comment
Found 3 Results.
Back to top