TheGenealogist has released over 150,000 individuals to its ever expanding Military Record Collection. Containing names, places and dates, these publications can aid the family history researcher find their ancestors and build a fascinating story of their lives. With records from Britain, Canada and a number of Indian registers and directories, these searchable records contain lists of men and women who served their country in various capacities connected to the military, and not just on the front line.

Included in the latest release is The War Office List 1920, where we can find a Miss Florence Agnes Hebb who had been Deputy Chief Superintendent of Typists at the War Office. We can follow her appointments from December 1890, when she first joined the War Office as a typist, to receiving an M.B.E in January 1918 and then becoming Controller of Typists at the Air Ministry in March of that year. 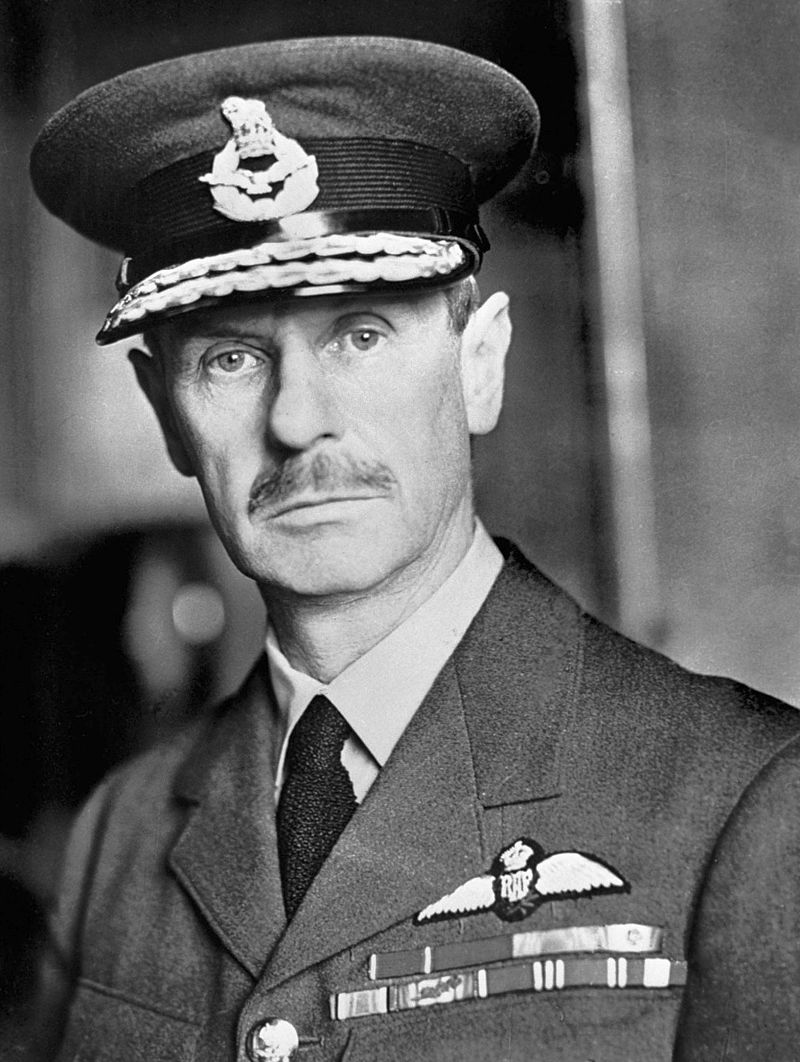 Another record, the Monthly Official Military Directory for Salisbury Plain, April 1914, finds the fledgling Air Chief Marshal Sir Hugh Dowding when he was an Army Captain, ‘under instruction’ in WW1 and attending the Central Flying School at Upavon, Wiltshire.

The records can be used to discover more about an ancestor’s achievements and are fantastic for identifying where next to apply your research. These books can give dates of postings along with ranks or positions held in establishments, as well as a great deal more useful information that may help to build a better family history.

You can read how, from his entry in the Monthly Official Military Directory for Salisbury Plain, April 1914, we then traced a rising star of the air force through a myriad of other military records on TheGenealogist.

Included in this release are: