Over Half A Million New Tithe Plots Added to Map Explorer, with Maps!

TheGenealogist’s Map ExplorerTM, the powerful mapping tool for family historians, has been boosted this week by the addition of four new counties of georeferenced Tithe Maps into the record set layer.

Diamond subscribers of TheGenealogist can now view the Victorian Tithe Maps linked to apportionment records for Cornwall, Derbyshire, Northamptonshire and Worcestershire which are overlaid on the modern and historical maps of the base and middle layers of Map Explorer™. This enables the user to see the land as it appeared through time. Tithe records allow researchers to find land that was owned or occupied by ancestors in the period 1837 to 1850s with some additional altered apportionments in later years when property was sold or divided. This meant that it is not just the wealthy landowners who are recorded in the tithe records but also those tenants who may have farmed a small plot or lived in a cottage. 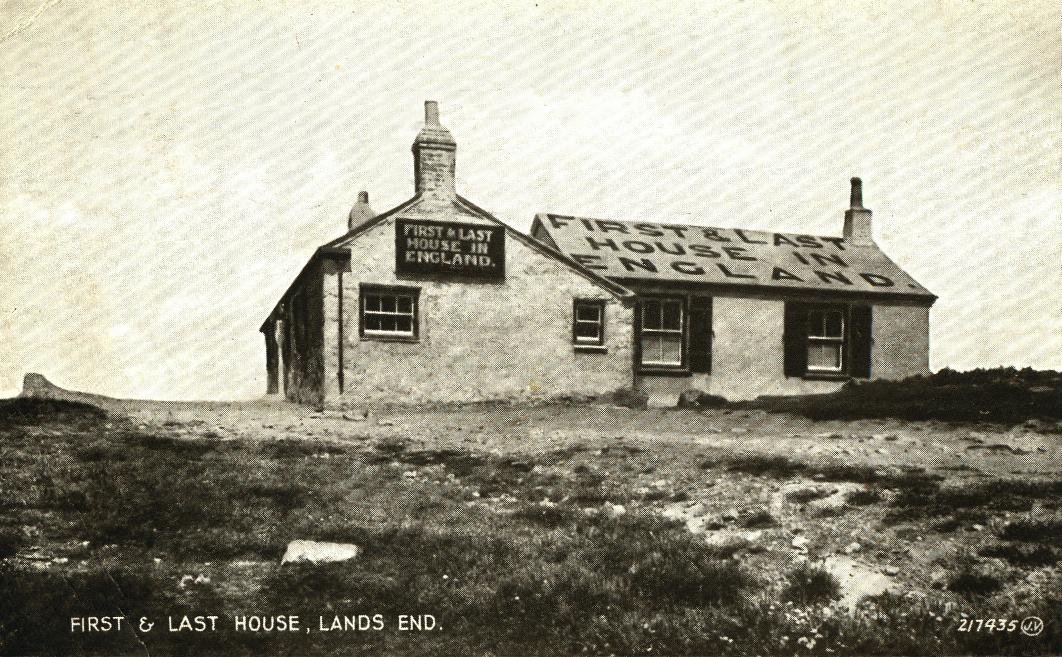 Map Explorer™ includes various years of georeferenced Ordnance Survey maps, current road and satellite view maps and with the additional Tithe record layer researchers can see how their ancestors’ environment had changed over the decades. When used in conjunction with other records, such as the census, the family history researcher can gain a fascinating insight into their forebears’ story.

In TheGenealogist’s article about this release, we can look at how some furze-covered tracts of countryside at Land’s End were transformed by a family into a tourist spot. Finding the plots of neighbours on the tithe maps and by also using TheGenealogist’s census collection and its standout feature allowing a researcher to view all the households on a street, we are able to investigate how the different names in the records were related to each other with various “cousins'' living next door or owning adjacent plots of land.