Family historians with an aristocratic ancestor in their family tree will be pleased to hear that TheGenealogist has just significantly boosted the number of records in its Peerage, Gentry and Royalty collection. While many family history researchers believe that their forebears were simply ordinary folk, it turns out that many of us can find a link to a family that has a published pedigree. We only have to look at how Danny Dyer or Josh Widdecombe discovered their Royal and Aristocratic ancestors in their episodes of the Who Do You Think You Are? UK TV series. 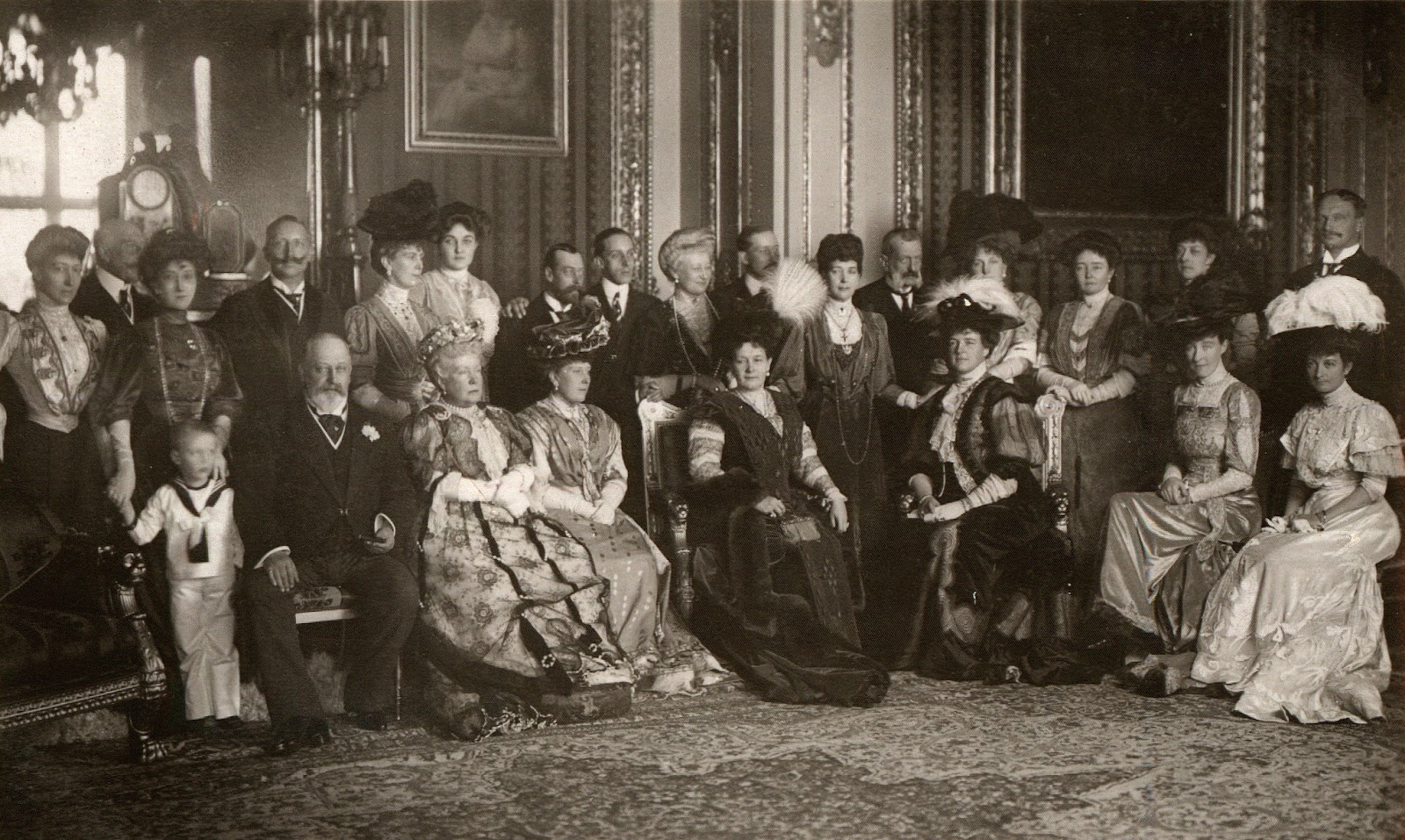 While this relationship to the upper levels of society may be as a result of an illegitimate line, nonetheless a link to an ancestor that features in a pedigree is of huge help in tracing back many generations, as much of the work has been done for you by the compilers of the records.

Heraldic visitations, one of the records to be included in this release, were tours of inspection undertaken by Kings of Arms throughout England, Wales and Ireland. Their purpose was to register and regulate the coats of arms of nobility, gentry and boroughs, and to record pedigrees. A number of later books, while they can not precisely be described as Heralds Visitations, provide similar information and can likewise help the researcher to populate their family tree back through the ages and are also in this record release.

Read TheGenealogist’s article: The Castle Ruin and its connection to the Australian ‘King’