TheGenealogist launches fully searchable copies of The Times, to join its ever growing Newspapers and Magazines Collection. This release sees 3,129 editions from the 1870s decade join the many other newspaper publications already available to search on TheGenealogist. Keep a look out for further decades to be released in the coming months of this famous name-rich newspaper of record. 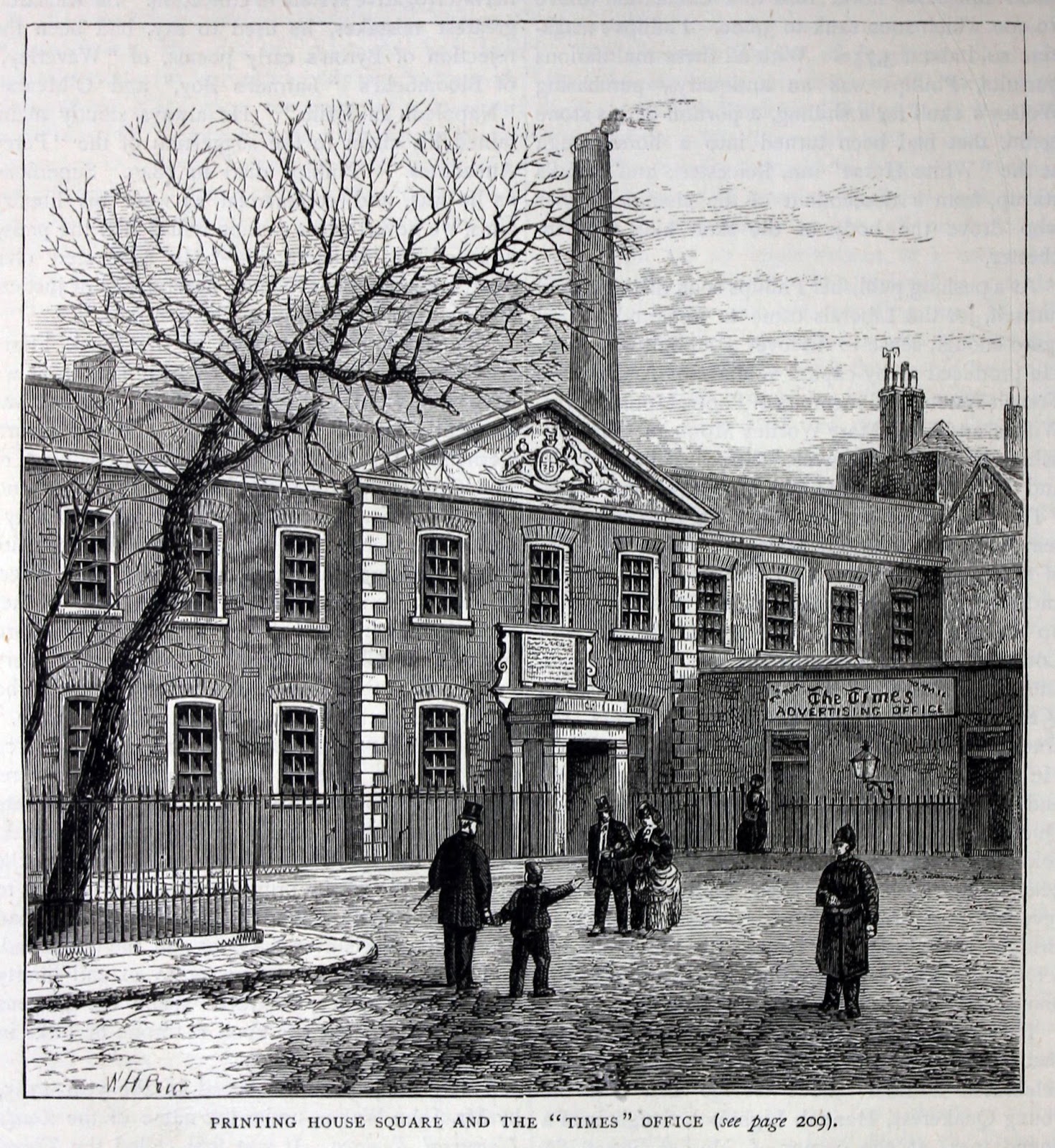 The Thunderer, as it was nicknamed, like many other newspapers carried Birth, Marriage and Death announcements and so is a great resource for finding details of our ancestors and where they lived.

Discovering our forebears recorded in this newspaper may surprise some researchers. Inclusion in its pages may be because our ancestor was the victim or a witness to a crime. They may have worked as a police officer, lawyer or been a member of the court that had been a part of a legal case reported on by The Times.

Some ancestors may have warranted their name in print in this hallowed publication on being newly qualified and joining a professional body, for example The Royal College of Surgeons.

But it is not just the great and the good that appear in The Times as all sorts appear in its pages. For example the parties to divorce cases are ordinary people from across the country. You can read who was the petitioner, respondent and co-respondent, giving a researcher some useful information. Often included is the county in which the couple had lived and an occupation for the man.

For example, in the edition for Friday 10 June 1870 is a case where a man’s wife had left home to live with another. We discover that the petitioner was employed “at some works at Burslem, in Staffordshire'' while the co-respondent in the case was a grocer’s assistant. 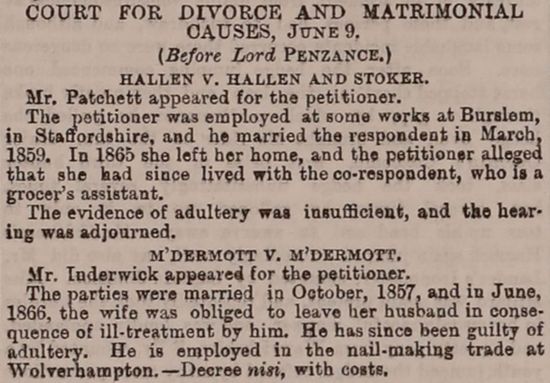