To mark the 80th anniversary of the start of the Battle of Britain (10 July 1940 - 31 October 1940)  TheGenealogist is releasing over 2 million new RAF records. These records not only cover this important fight for Britain’s survival, but also encompass all of the Second World War period for a number of squadrons. This release brings the total ORBs records to 3.7 million and are part of TheGenealogist’s extensive Military records collection.

The ORBs are fully searchable by name, aircraft, location and many other fields, making it easy for researchers to find their aviation ancestors. These ORBs are the latest release to join TheGenealogist’s large military records collection which is always being expanded. 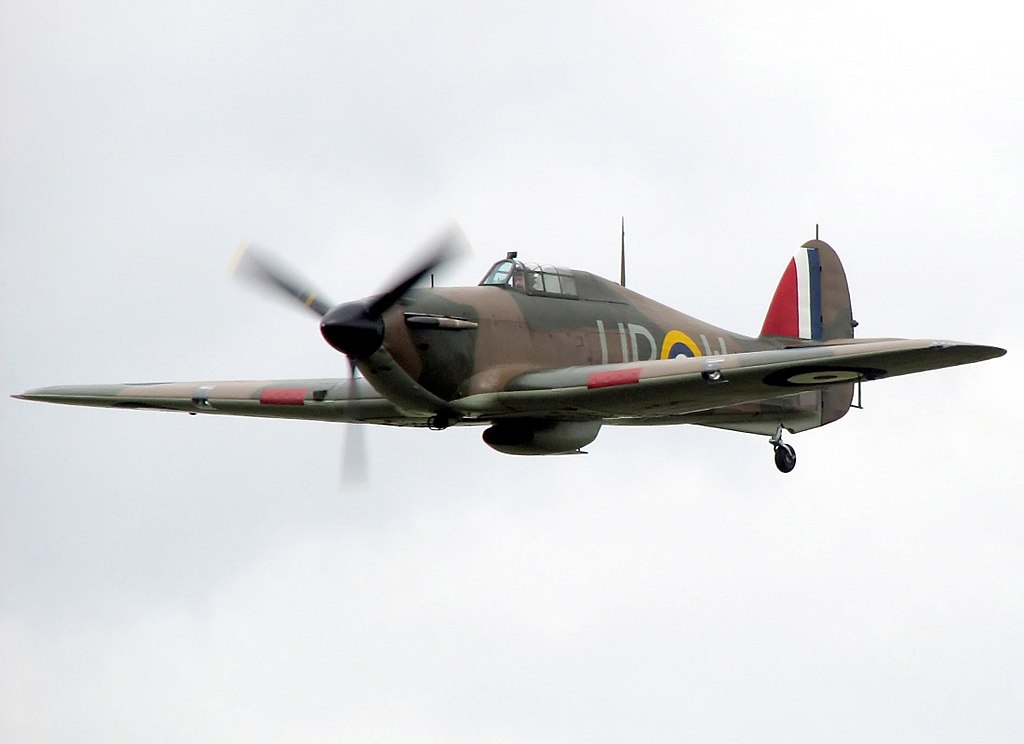 The fascinating pages from these diary-like documents tell the stories of brave aircrew, including those at the time of the Battle of Britain, 10 July 1940 - 31 October 1940. Recording patrols flown, the daily journal records give insights into the everyday lives of the personnel on bases. Researchers can use the collection to follow an airman’s war time experiences from these fully searchable Air Ministry Operations Record Books which cover various Royal Air Force, dominion and Allied Air Force squadrons that came under British Command. Sourced from The National Archives the AIR 27 records allow the family history researcher an interesting insight into relatives who had served in air force units under wartime conditions.

The ORBs provide a summary of daily events. Some are ordinary entries, such as the names of new pilots posted to the squadron, entertainment on the base, or even noting the fact that an officer has become engaged. Sadly, these ORBs also record the death of pilots, crashes, or names of airmen that were missing in action. As names of personnel are recorded in these reports, for a family history researcher wanting to follow where an ancestor was posted to and what may have happened to them in the war, ORBs are often very enlightening documents.