Thomas, Lord Fairfax and the Second Civil War - Talk at TNA in Kew

This talk will assess the role played by Lord Fairfax, the commander-in-chief of the New Model Army, in securing victory for Parliament in the South-East of England during the Second Civil War.

The talk will include a discussion of Fairfax’s controversial role in the bloody siege of Colchester, encompassing why parliamentarian retribution was more severe in Essex than in Kent. It will also reflect on the political consequences of this military campaign in creating conditions favourable towards placing Charles I on trial for his life. There will also be an original document display. 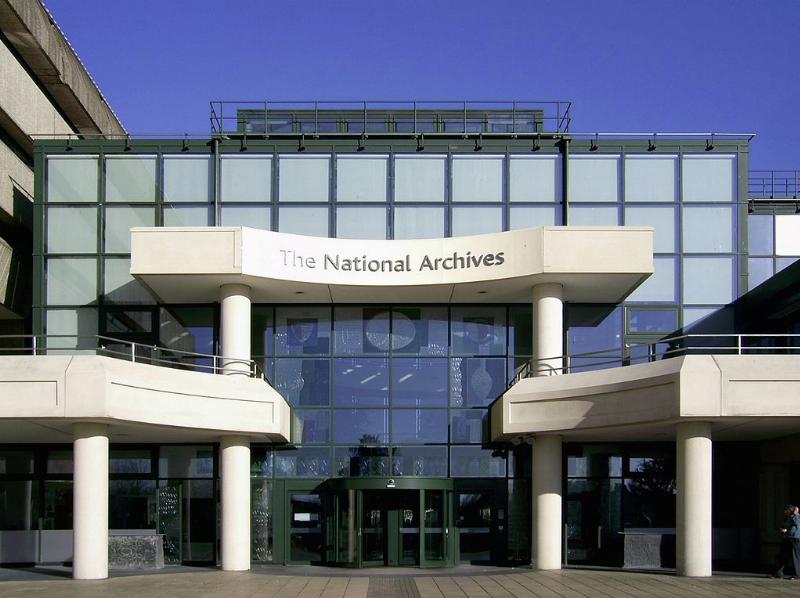 The National Archives run an exciting range of events and exhibitions on a wide variety of topics. For more details, visit nationalarchives.gov.uk/whatson.

Please note: TNA will be introducing charges in our visitor car park later in 2018. Follow the link for further information

Free talk this week at The National Archives