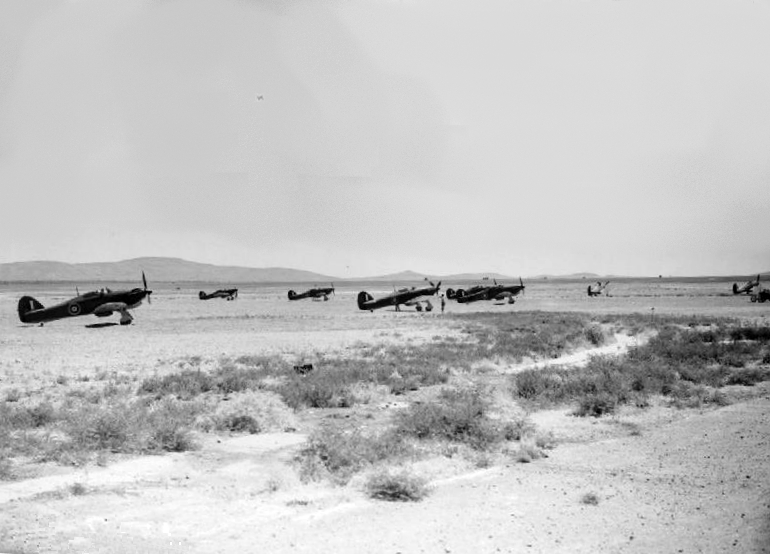 Over One Million RAF Operations Record Books released on TheGenealogist

TheGenealogist has expanded its unique collection of searchable RAF Operations Record Books with the addition of 1.2 Million new records for aircrew operations. 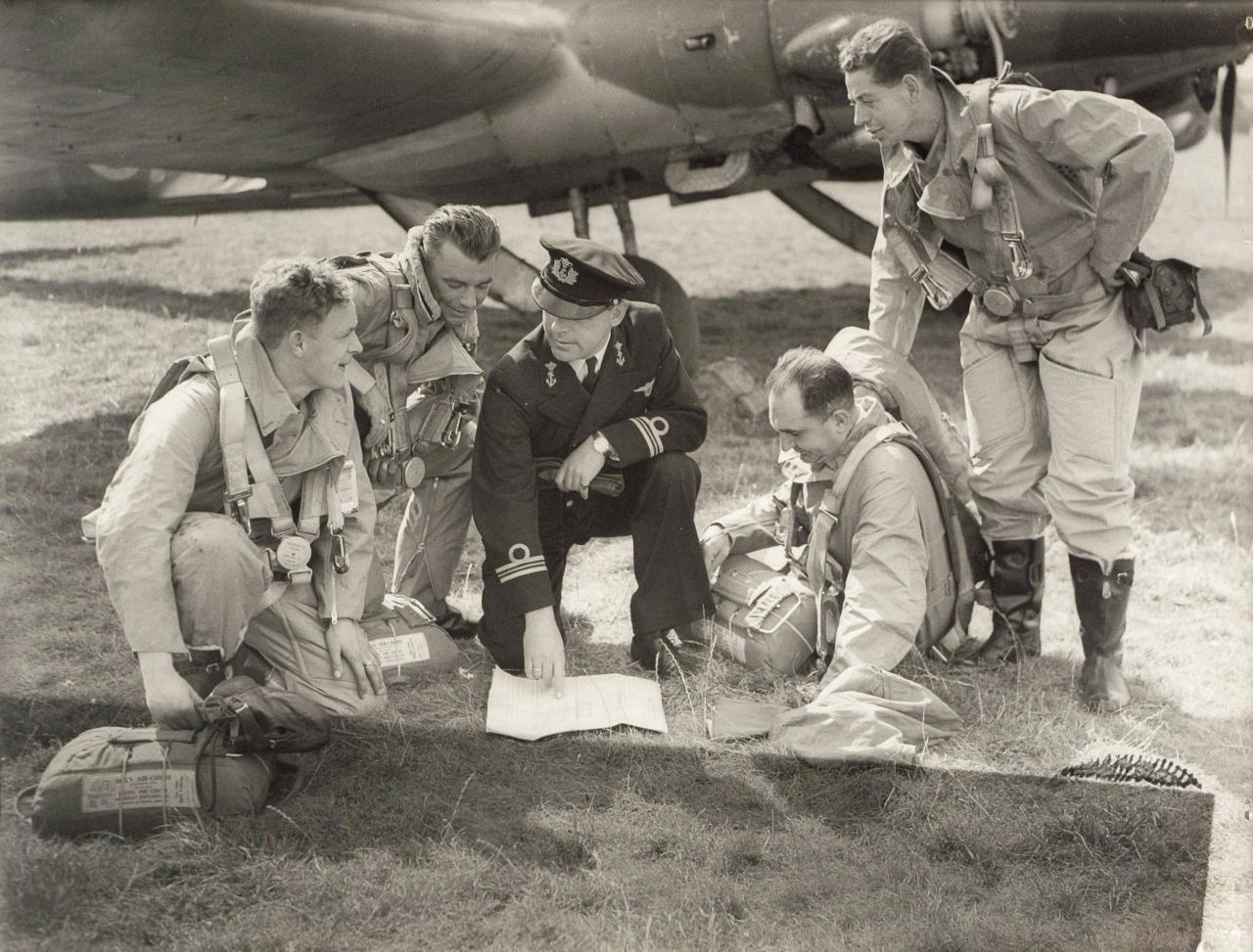 Operations Record Books (ORBs) are official air force documents chronicling an air force unit from the time of its formation. They were intended to be an accurate daily record of the operations that the squadron carried out in peace and at war. The ORBs are for squadrons primarily after the First World War, but there are a few early squadron records from 1911 to 1918. TheGenealogist uniquely has made the Operations Record Books fully searchable by name, year and keywords.

This collection also includes some record books for Dominion Air Forces (Australia, Canada, New Zealand and South Africa) as well as Allied Air Force squadrons under British Command and can be used to find the stories of brave aircrew, giving insights into the operations that they carried out. The ORBs follow a daily diary format giving summaries of events and can reveal the death of aircrews, crashes, as well as less disquieting entries such as the weather for flying, promotions and the decorations men of the squadron received. ORBs also detail the areas that the fighter planes patrolled, or the bombers targeted, as well as where the squadrons were based as the war wore on. These duties and assignments include bombing the enemy, patrolling the skies, convoy escorts, submarine hunts, attacking docks & shipping, dive bombing raids, and more.

As aircrew personnel are named in these reports, those wanting to follow where an ancestor had been posted to and what may have happened to them will find these records extremely informative.

This latest release expands TheGenealogist’s extensive Military records collection and is available to all Diamond subscribers.

You can read their article about a famous fighter ace and a bomber pilot who flew more than 120 operations: