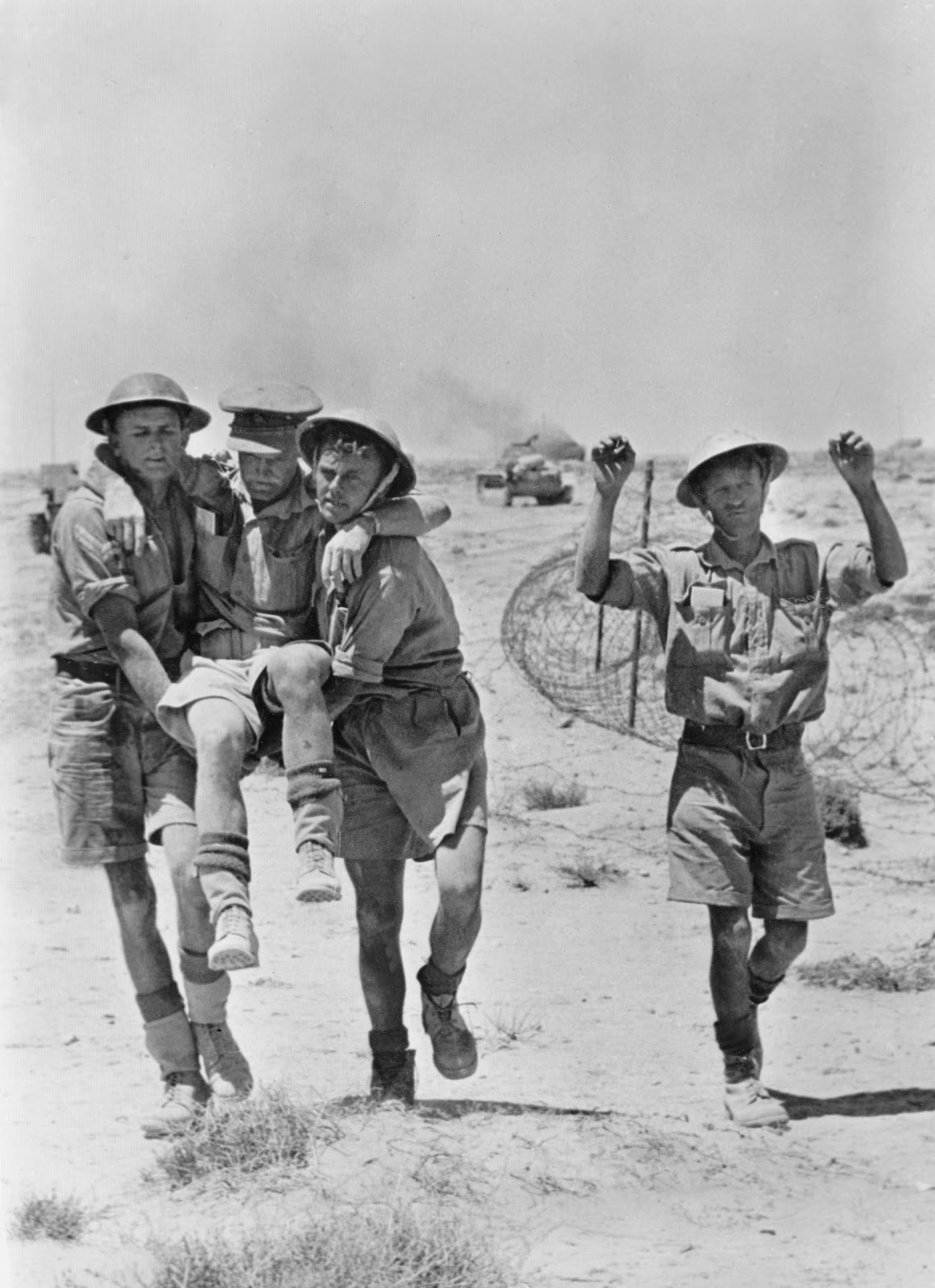 10th November, 2017 Family History, Latest News, Military Records, New Records, TheGenealogist, War Records, World War One Records, World War Two Records Boer War , South Yorkshire War Memorials , War Memorials , War Memorials Canada , War Memorials From Worcestershire , WWI Records , WWII Records
In time for Armistice day TheGenealogist has added to their War Memorial records on the website so that there are now over 383,000 fully searchable records. This latest release includes war memorials from Worcestershire and South Yorkshire as well as some further monuments from Australia, Canada, London and various other British counties. A more unusual one added in this release is from Olds, in Alberta, Canada - the memorial is a Sherman tank! War Memorial at Olds, Alberta in Canada newly added to TheGenealogist Fully searchable by name, researchers can read transcriptions and see images of the dedications that commemorate soldiers who have fallen in the Boer War, WW1 and various other conflicts.   These new records are available as part of the Diamond Subscription at TheGenealogist. Read our article on War Memorials that reveal WW1 heros, The neglected Sheffield soldier finally recognised, at: https://www.thegenealogist.co.uk/featuredarticles/2017/war-memorials-that-reveal-ww1-heroes-681/
Leave a comment
Found 2 Results.
Back to top