TheGenealogist has today released 371,400 Kildare Catholic Parish Registers covering 323,923 records of baptisms, 46,914 marriages and 563 burials to make it easier for its Diamond subscribers to discover their Irish ancestors from this eastern part of Ireland.

Also released at this time are more than 29,000 individuals recorded as Irish Tithe Defaulters. These records from 1831 can be a useful stand-in for the 1831 Irish census which was almost completely destroyed in 1922. 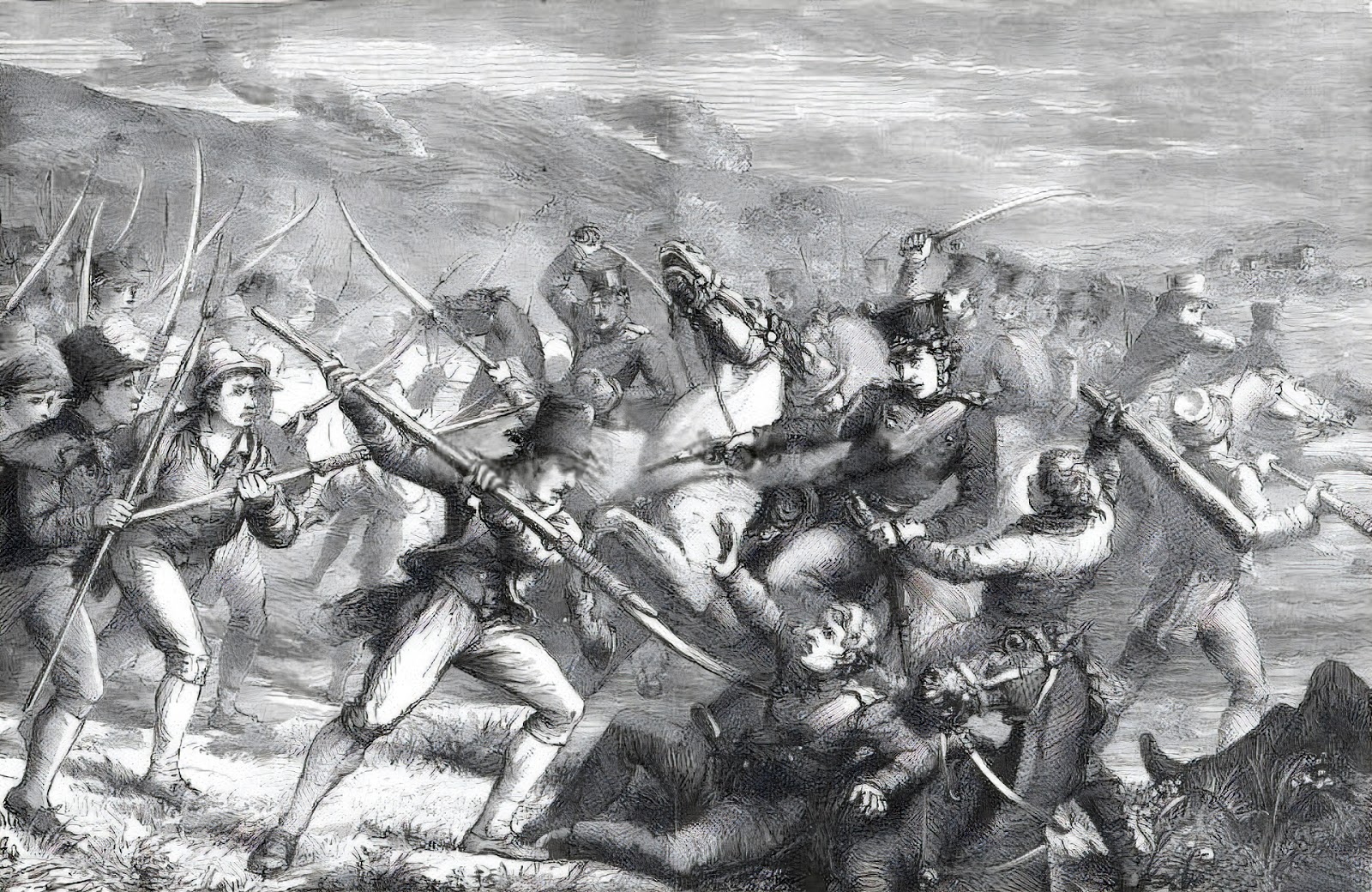 The Irish Anti Tithe Agitation The Affray at Carrickshock, 1831

Tithes were levied on all occupiers of agricultural land, no matter what their religion was and the Roman Catholic population of Ireland particularly resented paying these tithes to the Church of Ireland (the Established Church) on top of often supporting their own priests. Refusal to pay the tithes came to a head in the years 1831 to 1832, beginning what is known as the ‘Tithe War’ in Ireland.

To alleviate the Church of Ireland’s shortfall The Clergy Relief Fund was established in 1832 by the Recovery of Tithes (Ireland) Act 1832. This provided the affected clergy compensation in return for providing the government with the names of the defaulters.

Many of the non-payers named were ordinary folk such as labourers, farmers and widows who would most likely have been Roman Catholics and so not part of the congregation at their local Church of Ireland parish church, but surprisingly there are also Magistrates, Peers of the Realm and even Knights.

These new releases, now available to all Gold and Diamond subscribers of TheGenealogist will be a welcome resource for those family historians wanting to research their Irish ancestry.