Geneanet has just launched Geneanet DNA, a new beta test service which allows people to upload the raw data of a DNA test kit taken with any company, to compare it to other Geneanet members’ DNA data, and to find members whith whom they share DNA segments.

The company, based in France, says you only have to download your raw DNA data from the site of your provider and to upload it to their database. They aim to make it very easy and Geneanet has some help tutorials to aid people who want to take advantage of this European service no matter if you have taken a DNA test kit at AncestryDNA, 23andMe, MyHeritage, FamilyTreeDNA or Living DNA.

Geneanet claims to deal with the rest of it thanks to powerful matching tools.

"At Geneanet, we do genealogy, only genealogy. We think that DNA tests are an additional tool for finding new relatives.

Of course, this new service does not replace genealogy research as we do it for years but it’s an additional way of finding new branches and relatives."

Leave a comment
19th March, 2015 DNA, Latest News Ancestral DNA , DNA , Genetics , Nature , Oxford University , Wellcome Trust Centre For Human Genetics In Oxford
In a new study from Oxford University and published in Nature, researchers have found genetic signatures among  people from Britain that give away their historical roots in particular areas of the UK. It has enabled them to create the finest-scale map of genetic variation yet. The analysis gives us a snapshot of clusters of genetic variation in the late 1800s, when people were less likely to migrate far from their region of birth and so they believe this reflects  the historical waves of migration by different populations into the island that is Britain. “The patterns we see are extraordinary,” says Peter Donnelly, director of the Wellcome Trust Centre for Human Genetics in Oxford, UK, who co-led the study published 18 March in Nature. “The genetic effects we’re looking at are the result of, probably, thousands of years of history.” Few people from the British Isles would today have ancestors from just one region of the country, but the researchers were able to find 2,039 Britons of European ancestry who lived in rural areas and also knew that their four grandparents were all born within a short distance of each other. Their findings are that Leslie, S. et al. Nature http://dx.doi.org/10.1038/nature14230 (18 March 2015). 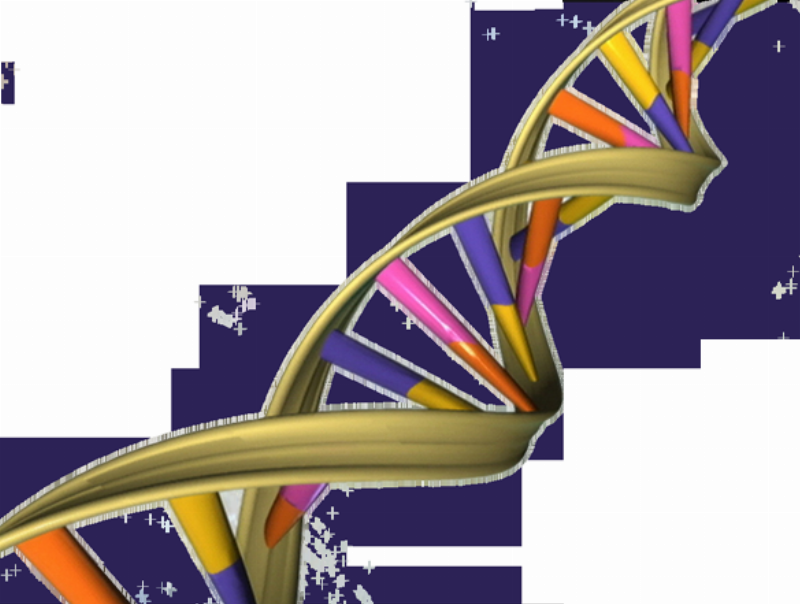 06th December, 2013 DNA, Family History Brick Walls, Handy Tips, Latest News, TheGenealogist Ancestral DNA , Christmas Family History Presents , DNA Family History Tests , DNA Testing , Family DNA
Latest news from TheGenealogist is they have significantly reduced the prices on their DNA tests. You can now buy a test for under £50! Some of the other more extensive tests offer savings of over £100 and £150 too. DNA tests make ideal Christmas presents for genealogists or even for yourself. With the reduction in price, they are definitely worth having a look at to possibly help break down that break wall or find that missing ancestral link you've been struggling with. There are three types of test offered by TheGenealogist to choose from: MtDNA - Traces your maternal (Mother's) line, this test can be taken by males and females. YDNA - Traces your paternal (Father's) Line and this test can only be taken by males (But you can ask a male relative to take it if you are female) as YDNA is only passed from father to son.  Family Finder - Ideal for genealogists, this test traces both lines and gives you information on the geographic regions your ancestors are from. This test can be taken by both males and females and can show matches within approximately 5 generations.  If you'd like to know more visit http://www.thegenealogist.co.uk/dna
Leave a comment

DNA Testing - taking you further back in time!

09th October, 2012 DNA Ancestral DNA , DNA Testing , Family History DNA
An interesting development over the last couple of years for the family historian has been the availability of DNA testing to assist in tracing ancestral lineage. It's become both more available and less expensive and can really help with research. In the U.S. in January, Life Technologies Corp. introduced a new machine to to map an entire human genome for $1,000 in just one day, according to The Wall Street Journal. Following on from this, Family History Research Companies have started offering DNA tests on a smaller scale. Here in the U.K., a British website, TheGenealogist has started offering these DNA tests to the public to help trace family lines. It's a new feature that can help both amateur and professional family historians. Beginners can jump straight into family history and potentially see some significant results in a very quick time. It is also useful when the family history researcher hits that 'brick wall' in their research. When you research a line, there's only so far back you can go before the paper trail ends. With DNA testing, it is possible to bridge that gap and get past those brick walls. Many thousands of users have taken advantage of this service in the U.S. already and the demand is increasing in the U.K. as people decide to take their family history research that step further. Many people are interested in genealogy but don't have time to research their full family history themselves. Now you learn more about your family line than they ever thought possible. DNA testing in the UK starts from around £60 and more information can be found here. Has anyone taken advantage of DNA testing yet in their family history research?
Leave a comment
Found 4 Results.
Back to top