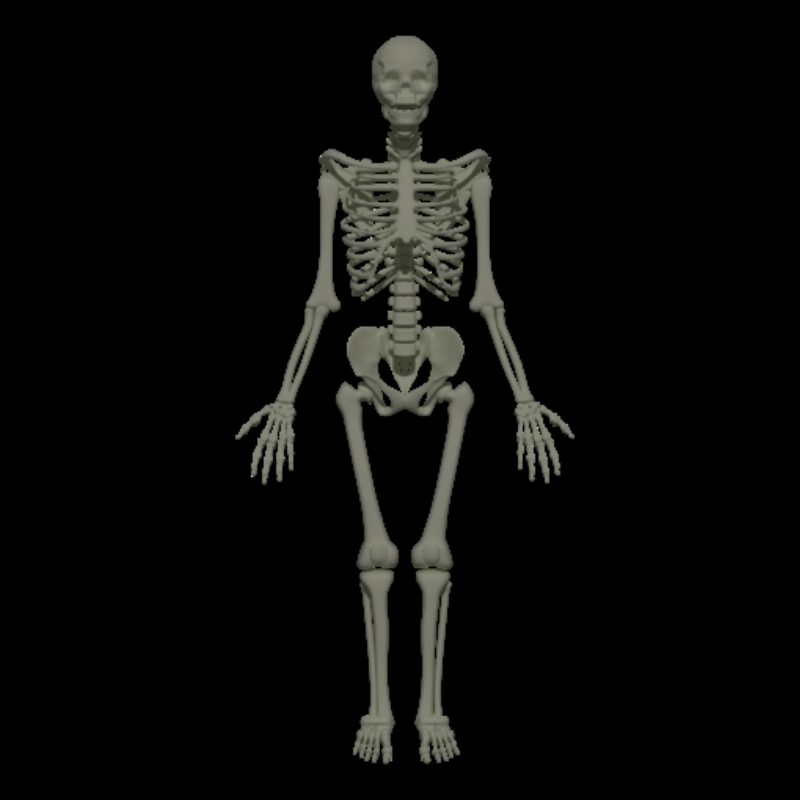 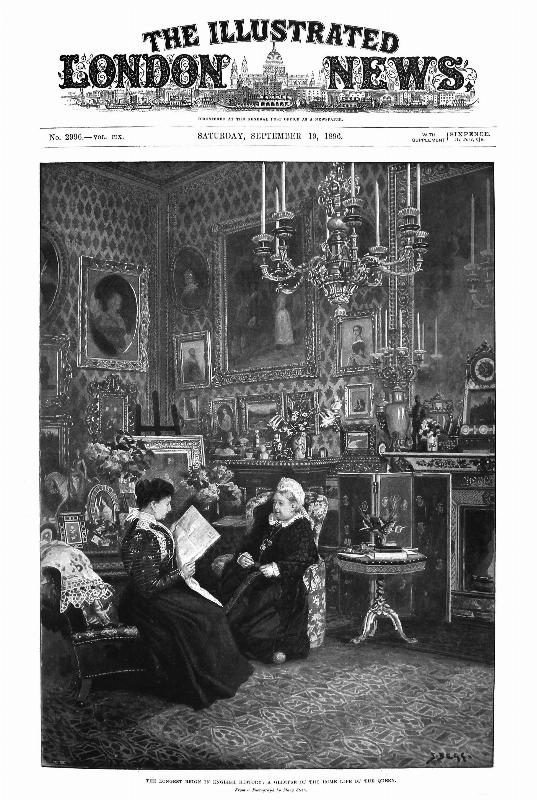 17th October, 2016 Latest News, Newspapers, World War One Records
There is a fascinating collection of World War I pictures that are superimposed onto the same scene from modern times on The Telegraph website here: http://www.telegraph.co.uk/history/world-war-one/10993859/WWI-photographs-superimposed-into-modern-times.html Well worth a look if you have a minute or two!

World War I attack on Scarborough, Whitby and Hartlepool

16th December, 2014 Handy Tips, Latest News, Newspapers, TheGenealogist, World War One Records Attack On Scarborough Whitby And Hartlepool
On this day in 1916 the German Navy's battle cruisers bombarded the north east of England. The Germans had hoped that the raid would draw out the Royal Navy’s capital ships in pursuit of the raiders and so forcing them into engaging in a sea battle. Their tactic was for a large number of ships of the German High Seas Fleet to join the fight by following on behind. The British force, however, managed to avoid being drawn into an unbalanced fight with the bulk of the German fleet. Unfortunately for the towns attacked, signalling errors and deteriorating weather meant that the raiding ships managed to slip the Royal Navy's attempt to intercept them. The tragedy was that nearly 140 people – predominantly civilians – were killed and 600 were injured. Searching TheGenealogist website, I have found a contemporary report in one of the newspapers and magazines on this site which give a flavour of how enemy actions were reported in Britain. The Great War  periodical gives us the sense of British outrage, at the time, under the no holds bared title of Crimes Germany has committed. "The Bombardment by German warships of the coast towns of Scarborough, Whitby, and the Hartlepools, on the morning of December 16th, 1914, was a murderous act of barbarism." and later... "A  Berlin newspaper proclaimed this wholesale slaughter to be 'a further proof of the gallantry of the German Navy" If you are researching ancestors from the First World War then the articles in these publications on TheGenealogist can be very useful to fill in background and sometimes find an ancestor named in a report.
Leave a comment

Latest reading - Ancestors in the Attic

30th January, 2014 Books, Handy Tips, Latest News, New Books, Newspapers, S&N Genealogy Supplies, Uncategorized Ancestors In The Attic , Books For Sale , Family History Books , Family Memorabilia , Genealogy Books , Karen Foy Book , S&N Genealogy Supplies Books
An interesting book we've recently read which is a good practical read and full of interesting historical points,  is the Karen Foy book - 'Ancestors in the Attic- Making family memorabilia into history'. With the main emphasis these days on the convenience of finding family history records quickly online, Karen looks instead at the valuable treasures we can find in lofts and cupboards or heirlooms left by our ancestors which can throw significant light on how they lived and what life was like. Karen carefully examines many aspects from journals kept, old tickets, the newspapers they read, mementoes kept, military medals , ration books and fashions that were popular at that time. The book advises what to look for and the clues we can find from many different types of memorabilia and the history behind many of the artifacts we come across. It's well worth a read, currently available at the sale price of £11.95 from the S&N Genealogy Supplies website.
Leave a comment

Looking back in history....

14th March, 2013 Newspapers, Religion, Uncategorized
As a new Pope is elected in Rome, it's interesting to look back in time to see how things were reported many years ago. The Illustrated London News is one of a number of publications that allow the family historian to really get a feel for events and how they were perceived in previous years. As the selection of Pope Francis I makes headline news around the world, we've taken a look at how the passing of a previous Pope and the arrival of a new Pope was reported in the 1800s in the UK press. We find an article on the new Pope (Pope Pius IX) in the July 11th edition of the Illustrated London News, 1846. The death of Pius IX was reportedly widely with an extensive tribute. Leo XIII then became Pope following the death of Pope Pius. Headline news in 1878 as the front cover below shows. The whole papal selection process was described in detail in 1878, highlighting how traditions have stayed in place throughout the centuries. From the arrival of the cardinals to the issuing of white smoke, to the packed Saint Peter's Square near the Vatican, it is a glimpse into the past and traditions. For a number of editions of the Illustrated London News in the 1800s, please visit www.TheGenealogist.co.uk
Leave a comment

The value of old newspapers....

20th December, 2012 Newspapers
When researching your family tree, to really get a feel for how our ancestors lived and what important events happened in their lifetimes, other sources of information are often required. In Victorian times, an excellent source was the Illustrated London News, the world's first illustrated weekly newspaper. Founded by Herbert Ingram, a printer from Nottingham ,he moved to London and started the paper in 1842. The first issue appeared on Saturday 14 May 1842. Herbert Ingram initially wanted a paper that concentrated on crime reporting, but his partner, Henry Vizetelly, convinced him to cover more general news of the time to appeal to a larger audience. With articles mainly covering the capital but also covering events abroad including conflicts and wars, it gives an interesting snapshot into life at the time and the journalistic take on big events of the time. By 1863, The Illustrated London News was selling more than 300,000 copies every week, much higher circulation figures in comparison to other British newspapers of the time. Using larger circulation newspapers or more local regional newspapers, it's possible to find out information about the life and times your ancestor experienced and even if they appeared in the local papers. If they were famous, reputable at a certain skill or well known, there's a chance they may have appeared in the local newspaper. My subscription to TheGenealogist has enabled me to get a flavour of events in Victorian times with the increasing numbers of newspaper issues they have now available online. They have recently added issues for the decade from 1870 to 1879. This means there is now a collection available from 1842 to 1879 giving a real feel for newsworthy events in the  mid part of the century. Examples of what can be viewed. I've listed a couple of the screenshots to show what is available on TheGenealogist. Around the time of The Great Exhibition the Illustrated London News devoted a number of pages to the exhibition and the main people involved. Below is a page taken as a screenshot from the newspaper. A Christmas issue... More specific articles, this one is looking at the celebrated French chef, Alexis Soyer. It's definitely worth working your way through the newspaper articles- just to add a bit more background to how your ancestors lived, it helps give you a feel for how things were for them all those years ago!
Leave a comment
Found 7 Results.
Back to top